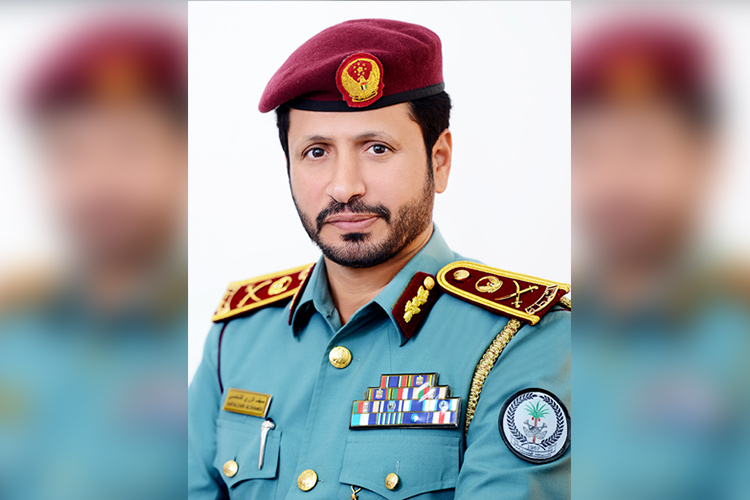 They prayed to Almighty Allah to rest his soul in peace, and grant his family patience and solace.