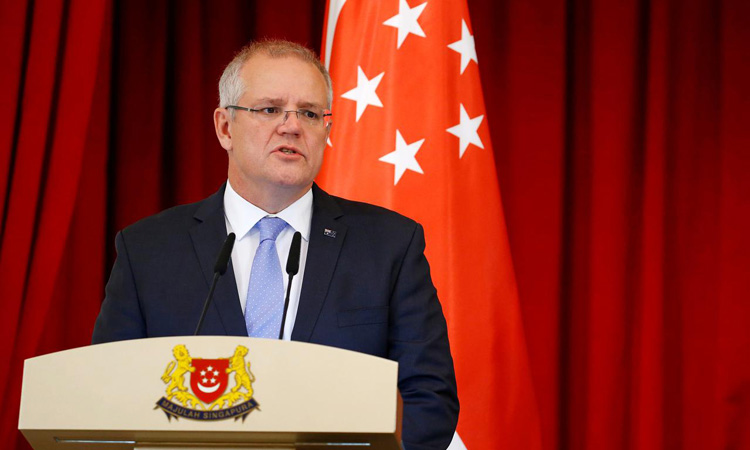 The family of Alek Sigley have said they have not heard from the 29-year-old university student in Pyongyang, the North Korean capital, since June 25, when the normally active user of social media abruptly ceased all communication.

With no diplomatic presence in North Korea, Australia has mounted an aggressive search for Sigley through third parties.

Despite its efforts, Morrison said Canberra had yet to establish Sigley’s location.

“I’m seeking and receiving regular updates but this morning, in the absence of those, and indeed, regardless of that, prayer is my response,” Morrison told reporters in the Australian capital.

Morrison, a devout Christian, is increasingly using religious language in political and media briefings after rarely speaking about his faith earlier in his tenure.

Friends fear that Sigley, who has published innocuous articles about daily life in North Korea, may have drawn the attention of Pyongyang authorities through his growing public profile.