The defendants will be appearing in court on Thursday.

According to reports, the charges lined up against the defendants include assault, verbal abuse, filming and sharing of the video on social media without obtaining consent.

Two of the defendants have been sent to a juvenile center, affiliated with the Ministry of Interior.

The defendants concluded their exams before they were taken into custody. 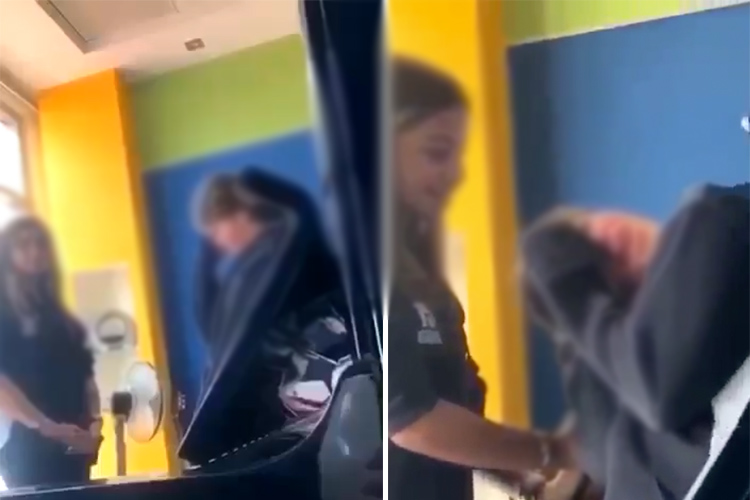 The video showed graphic details of a student hitting another student, and pulling her hair.

A resident of the UAE has been fined Dh10,000 for posting a picture of another person on social media without the person's consent.

Two shoplifters who entered a supermarket and started shoving items inside their pockets were on Sunday sent to spend six months in prison to be followed by deportation.

A UAE businessman has sued a local bank demanding Dhs60 million in compensation for financial loss and the psychological stress he has incurred due to bank's negligence.