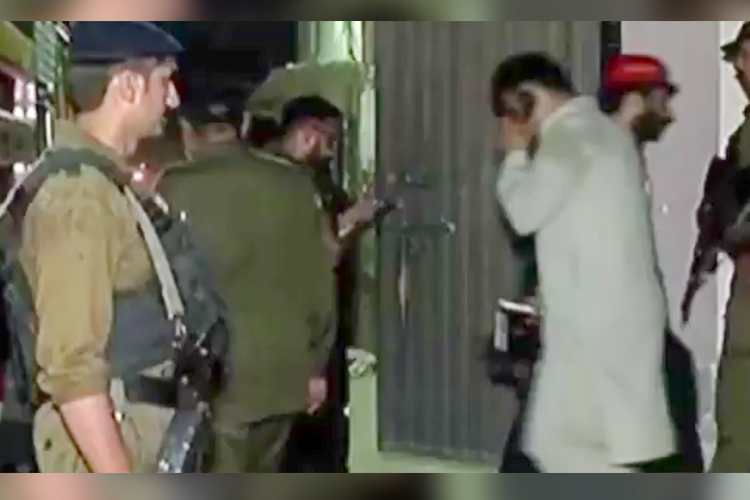 Police arrive at the site of the incident.

In a horrific incident in the Pakistani city of Multan, a man who recently came back from Saudi Arabia, shot and burned to death his wife and nine of his in-laws, local media reported.

The killings shocked the Pakistanis. The suspect, Ajmal, had doubts that his wife was cheating on him. He committed the crime with the help of another accused, Rashid.

According to reports, he shot his wife, mother-in-law and other members of his wife’s family who were present at the house of his in-laws at that time. Then, he set the property on fire.

A senior police officer in Multan said that 10 people lost their lives in the tragic incident.

Three others are reportedly injured.

Two suspects have been detained while one is still on the run, according to a report published in local Pakistani media.