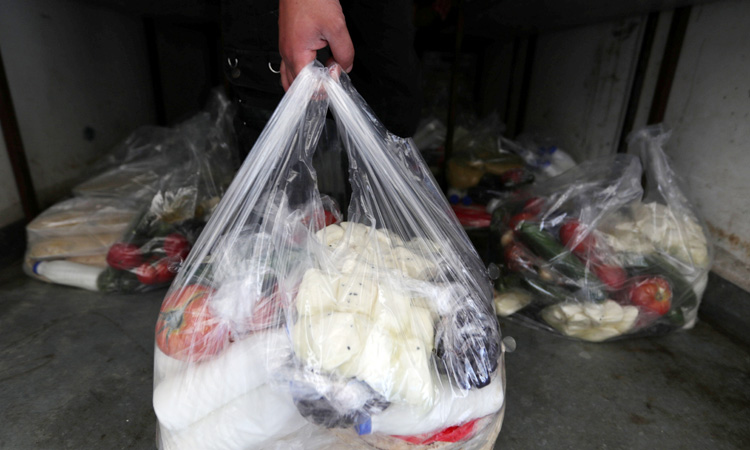 Plastic pollution has become a growing global concern, with a million birds and more than 100,000 marine mammals injured or killed every year by becoming entangled in packaging or ingesting it through the food chain.

“New Zealanders are proud of our country’s clean, green reputation and want to help ensure we live up to it,” Environment Minister Eugenie Sage said.

“Ending the use of single-use plastic shopping bags helps do that.”

Under the new rules, thin plastic single-use shopping bags can no longer be supplied — but the law allows reusable carriers to continue being provided.

The legislation — which was announced in August last year and came into force on Monday — will have little practical effect, as New Zealand’s major supermarkets have already voluntarily banned the bags.

However, Sage said it was putting the issue of recycling on the agenda.

“(The ban) doesn’t go far enough, but what is really great is it’s started the conversation,” she told Radio New Zealand.

“People are now talking about single-use plastics and how we can phase them out.”

More than 80 countries have already introduced similar bans, according to the UN Environment Programme.