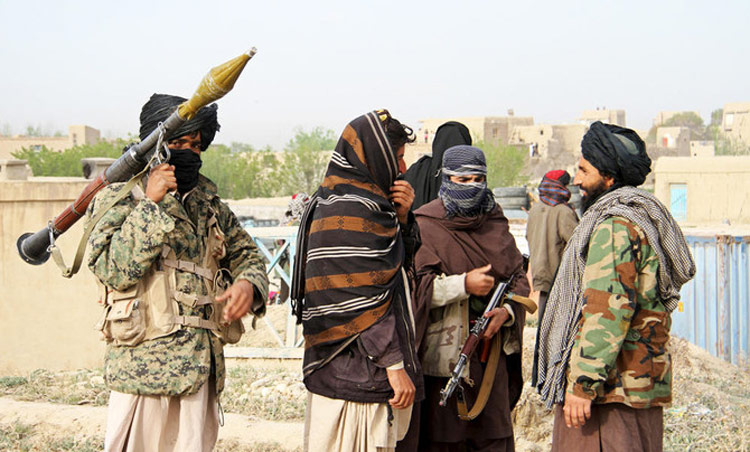 Afghan officials say a Taliban attack against pro-government forces has killed at least 26 in the northern province of Baghlan.

A police official, who was not authorised to speak on the issue, confirmed the high death toll.

Taliban did not immediately claim the attack, but recently the militant group has stepped up its offensive against Afghan security forces.

The US is opening Saturday in Qatar a fresh round of peace talks with the militants to end the country's long-running civil war.