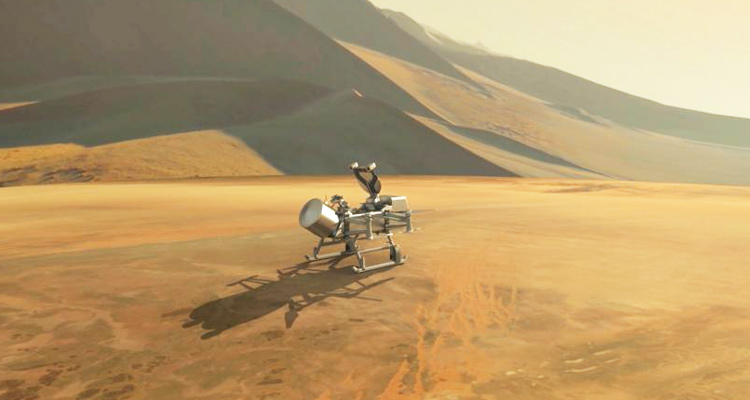 The Solar System Exploration Research Virtual Institute (SSERVI) will support the new teams for five years at a combined total of about $10.5 million per year, funded by NASA's Science and Human Exploration and Operations Mission Directorates, the US space agency said in a statement on Friday.

"The discoveries these teams make will be vital to our future exploration throughout the solar system with robots and humans," said Lori Glaze, Director of the Planetary Science Division in NASA's Science Mission Directorate.

Out of these eight teams, one led by Jennifer Heldmann at NASA's Ames Research Center in California's Silicon Valley will assess the quantity and availability of resources on the Moon, test the technology required for processing those resources, and field test the concepts of operations required for sustained human lunar presence.

Another led by Dan Britt at the University of Central Florida (UCF) in Orlando will study regolith -- a soil-like material on other planetary bodies -- of the Moon and asteroids, specifically looking at the physical properties and resources of regolith and its behaviour in the space environment.

Another team led by Jeffrey Gillis-Davis at the University of Hawaii at Manoa in Honolulu will focus on remote sensing of airless bodies and how things weather in space.

The project led by Timothy Glotch at Stony Brook University in New York will investigate how planetary environments impact human health by looking at the chemical reactivity of regolith in association with animal cells and tissues.

Based and managed at Ames, SSERVI was created in 2014 as an expansion of the NASA Lunar Science Institute.