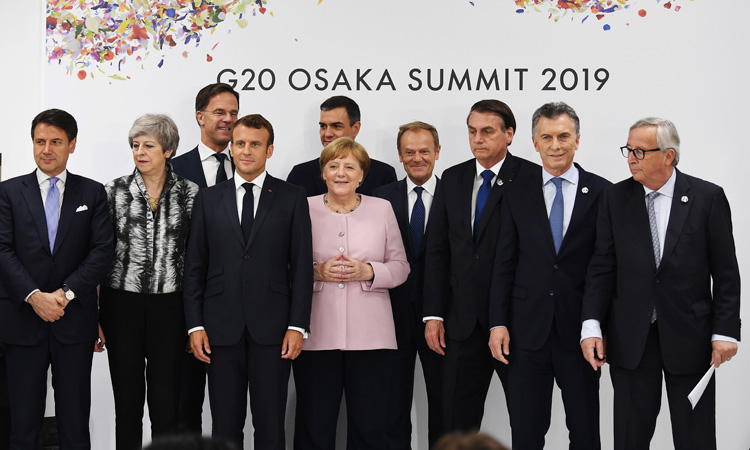 German Chancellor Angela Merkel said on Saturday that the G20 would sign a similar deal on climate change to that agreed at the last meeting in Argentina, where the United States was isolated.

“We will have a similar text to Argentina. A 19+1 declaration,” Merkel told reporters on the sidelines of a G20 meeting in Osaka.

At the G20 meeting in Buenos Aires in December 2018, leaders whose countries had signed up to the Paris agreement seeking to limit climate change declared the accord “irreversible” and committed to its “full implementation.”

However, the United States at the time said it “reiterates its decision to withdraw from the Paris Agreement” and “affirms its strong commitment to economic growth and energy access and security.” 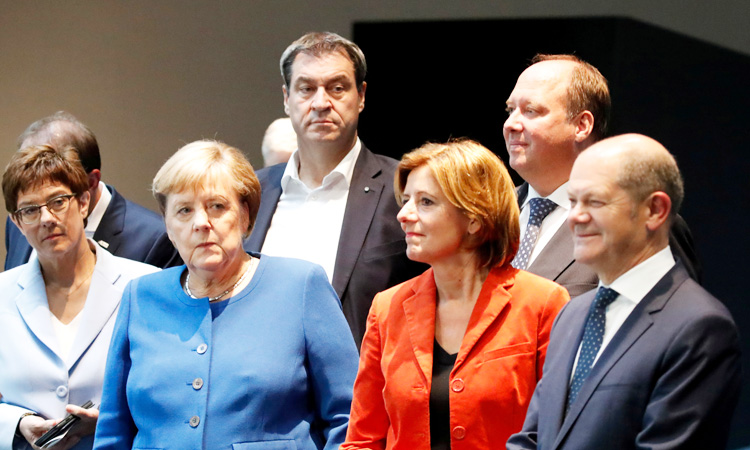