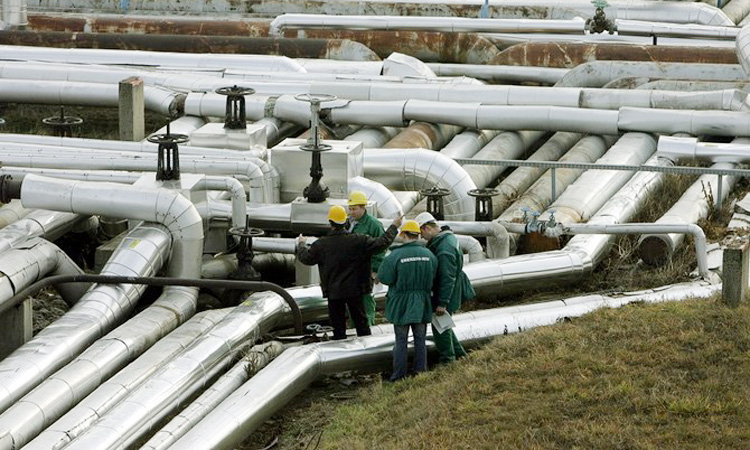 View of the refinery plant at the receiving station of the oil pipeline Druzhba in Szazhalombatta, some 30 kms south of Budapest. File photo/ AFP

The number of suspects Russia is investigating over a major oil contamination in the Druzhba pipeline earlier this year has risen from 10 to 13, RIA news agency reported on Friday, citing a lawyer for one of the suspects.

Russia’s Transneft pipeline monopoly said earlier this month that four suspects in the case worked for its Transneft-Druzhba subsidiary, while six other people had also earlier been accused of involvement. 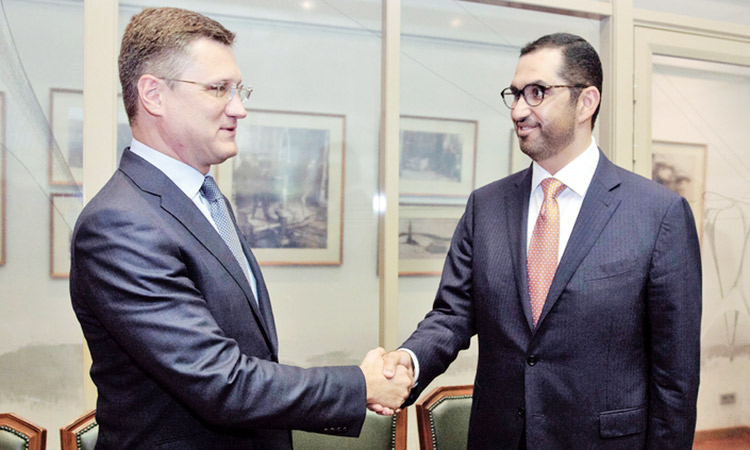 Dr Sultan Ahmed Al Jaber, UAE Minister of State and Group CEO of the Abu Dhabi National Oil Company (Adnoc) met with Alexander Novak, Minister of Energy of the Russian Federation, during a visit to Moscow, as Adnoc explores opportunities 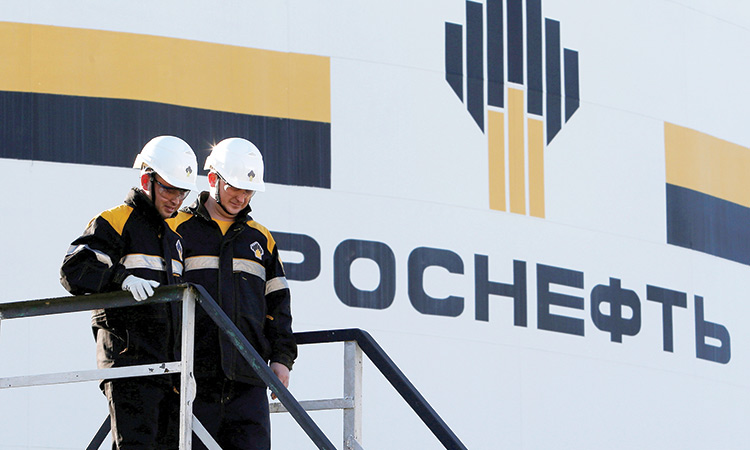 Russia’s energy companies have switched currency of their contracts to euros from US dollars in a move to shield its transactions from US sanctions. The country’s largest oil company Rosneft has fully switched the currency 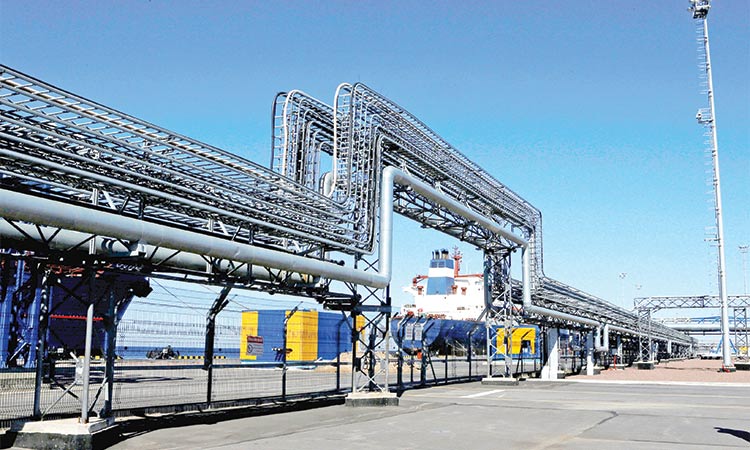 Russia, the world’s No. 2 oil producer, has become an unintended beneficiary of US sanctions after an embargo on Chinese ships drove up tanker freight rates, spurring record premiums for Russian crude that takes just days to arrive in North Asia. 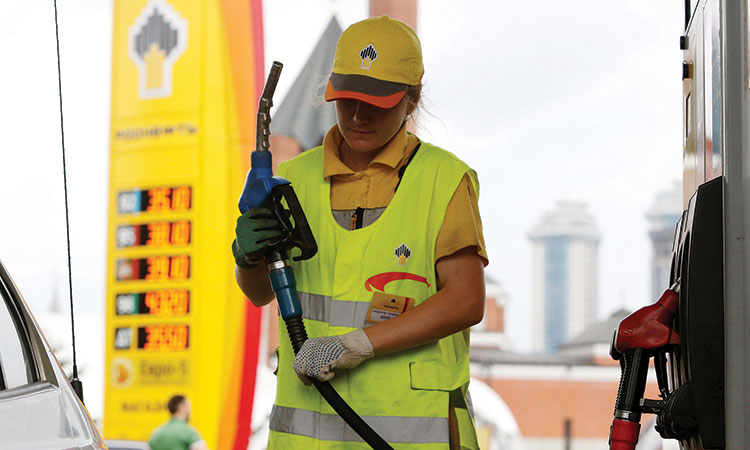