The recent increase in inflation has made it hard for people to make ends meet. Recently released surveys from independent organisations show that more and more people are compromising on health and education due to a decrease in their purchasing power.

In its latest available monthly report released in early June, the country's Federal Bureau of Statistics said the inflation increased 9.1 per cent in May 2019 as compared to May 2018.

The bureau said sensitive price index jumped 10.8 per cent while the inflation rate in the wholesale sector remained at 14 percent.

Adding woes to the government's economic policy, the value of the US dollar against local currency rupee surged to a historic high of Rs164.

The persistent depreciation of rupee against the greenback has fuelled inflation, which has not only hit the lower strata of society but also decreased the purchasing power of the middle class. 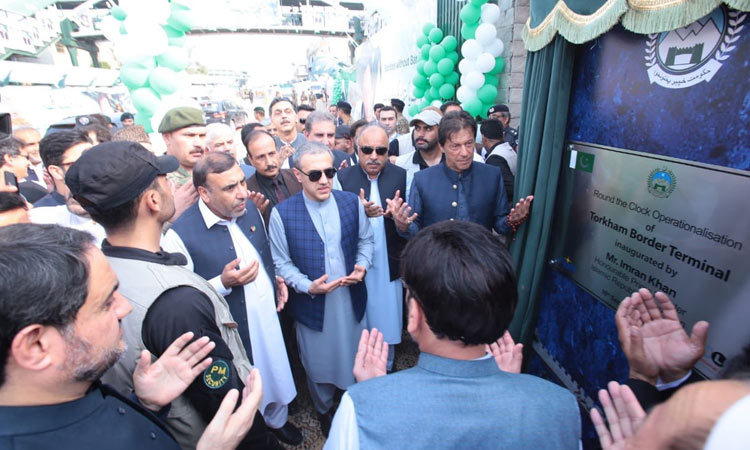 "The moment this was opened, trade immediately rose 50 per cent," Imran said of the expanded hours at a ceremony at the border. "We hope that it will bring prosperity to this whole region."