The patient was identified as Nibin who had been taking the prescribed Tegetrol/Carbomazepine for pain management.

Zulekha Hospital-Sharjah specialist dermatologist Dr Aswathi Prasad said the 34-year-old was “brought in with fever, eye congestion and pain in the throat. He was found to be having severe allergy. Had blisters all over his body and face.”

He did not overdose from his regular medication of Tegetrol/Carbomazepine: “He had taken that for 10 days and what happened to him was a reaction. This was a neuropathic pain reliever prescribed to Nibin by an external doctor for pain management.”

Early diagnosis showed he was stricken with Stevens Johnson Syndrome and its severe form known as Toxic Expidermal Necrolysis.

Asked about Stevens Johnson Syndrome and its severe form called Toxic Epidermal Necrolysis, Prasad said: “The syndrome is a rare, serious disorder of the skin and mucous membranes. It is usually a reaction to a medication or an infection. It begins with flu-like symptoms, followed by a painful red or purplish rash that spreads and blisters.

Stevens Johnson Syndrome may become fatal due to the following complications:

n Secondary skin infection called cellulitis which can lead to other life-threatening hitches such as sepsis.

n Sepsis which occurs when bacteria from an infection enters the bloodstream and spreads throughout the body. Sepsis is a rapidly progressing, life-threatening condition that can cause shock and organ failure.

n Eye problems such as inflammation. In mild cases, these are eye irritation and dry eyes. In serious circumstances, these can lead to extensive tissue damage and scarring consequently resulting in visual impairment but rarely blindness.

n Permanent skin damage. “When your skin grows back following Stevens Johnson Syndrome, it may have abnormal bumps and colouring. You may have scars. Your hair may fall out. Your fingernails and toenails may grow (abnormally).”

Prasad said: “We are glad Nibin did not develop any complications like sepsis, eye complications like scarring or loss of vision. This severe drug allergy termed Stevens Johnson Syndrome and Toxic Epidermal Necrolysis overlap is a rare phenomenon. It is an unpredictable allergy. It could leave a long-term impact.”

“Early diagnosis and treatment had prevented loss of vision or sepsis, multi-organ damage and even death,” he added.

Hospital records showed Nibin spent some half a month at the intensive care unit, treated on high dose steroids, medication complete eye care, skin care, and fluid electrolyte among other therapies “because he could not take in anything orally.” The multi-disciplinary medical team included an ophthalmologist, intensivist, dermatologist, and a nutritionist.

To prevent a repeat, Nibin now carries with him an “alert card with details so that any future healthcare provider will be able to plan management accordingly,” according to Prasad.

Nibin was advised not to miss on his regular visits to the medical specialists to ensure that he is on his way to full recovery.

In an unrelated case, recently, Burjeel Hospital, Abu Dhabi’s premier healthcare facility, conducted a rare and complex heart procedure to save the life of a patient suffering from complications.

The 28-year-old male patient had a history of heart problems that was affecting the quality of his life. At only 16 years of age, he had undergone open heart surgery for a severely leaking heart valve. In order to save his life, the valve was replaced with a metallic valve. Since then, he has been on a continuous follow up schedule to ensure that the valve was operating properly.

During one such routine check-up, it was discovered that the vale had developed a leak. When the patient came to Burjeel Hospital, he was complaining of shortness of breath and palpitations. Doctors realised that the leak had become severe, and had to be controlled urgently. 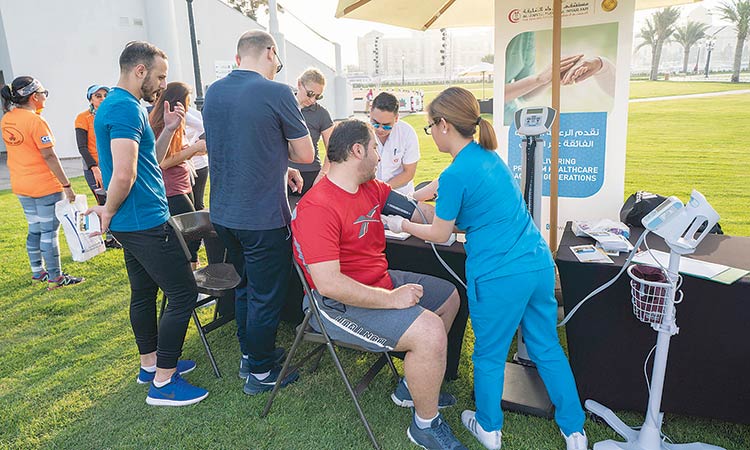 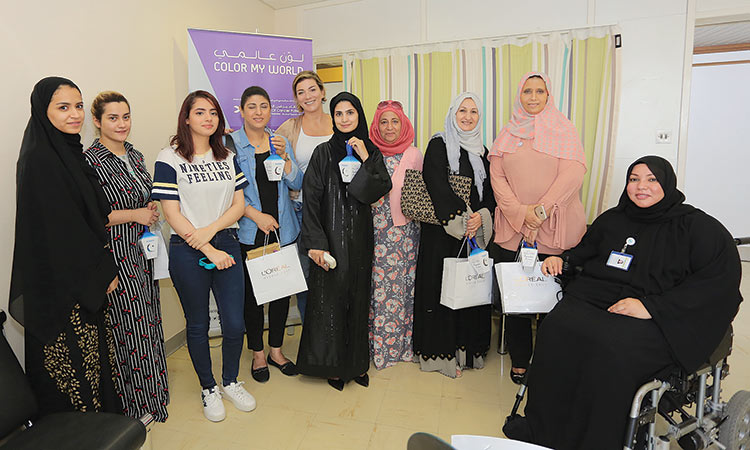 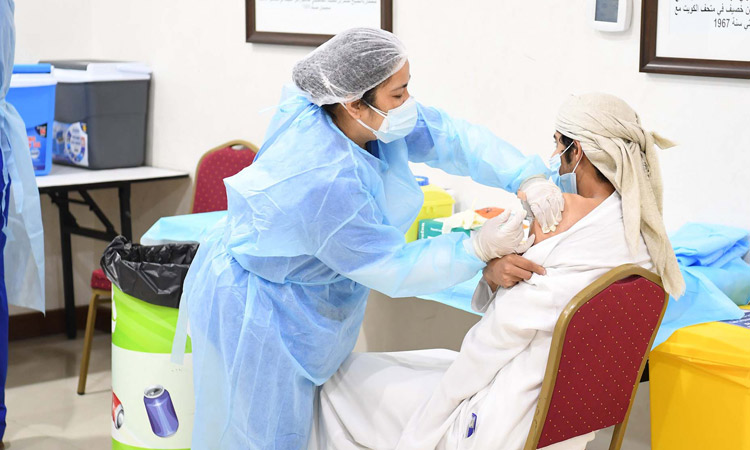