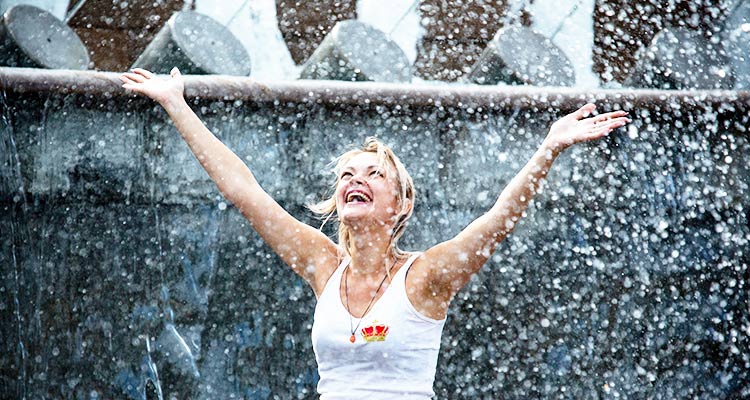 Meteorologists blamed a blast of torrid air from the Sahara for the unusually early summer heatwave.

Meteorologists blamed a blast of torrid air from the Sahara for the unusually early summer heatwave, which could send thermometers above 40 degrees Celsius (104 Fahrenheit) in some places on Thursday and Friday.

Experts say such heatwaves early in the summer are likely to be more frequent as the planet heats up -- a phenomenon that scientists have shown to be driven by human use of fossil fuels.

In Germany, where forecasters have warned a June record of 38.5 degrees could be smashed, speed restrictions were placed on some stretches of "autobahns" as the unusually warm weather raised the risks of "blow-ups" -- the hot tarmac breaking up and shredding tyres.

A forest fire was raging north of Cottbus, the second-largest city in Brandenburg state, in an area that was just recovering from a fire in 2018. 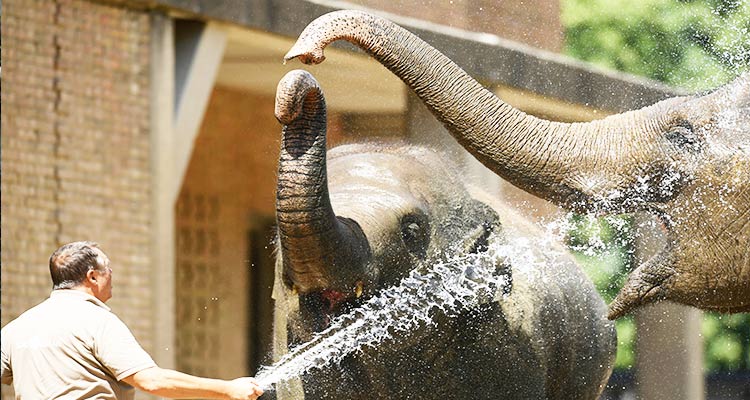 Temperatures are expected to be particularly sweltering in the northeast of Spain.

In Spain, TV weather presenter Silvia Laplana riffed on the doom-filled catchphrase "Winter is coming" from the blockbuster series Game of Thrones to describe what lay in store for the country.

"El infierno (hell) is coming," she tweeted alongside a weather map which showed most of the country coloured scarlet later in the week.

"Of course it's hot in summer but when you have a heatwave that is so extensive and intense, during which records are forecast to be beaten, it's NOT normal," she tweeted.

Temperatures are expected to be particularly sweltering in the northeast of Spain, with a stifling 45 degrees expected Friday in the city of Girona, and 44 degrees in Zaragoza at the weekend.

Authorities were also taking no chances in France, where a heatwave in August 2003 was blamed for 15,000 deaths, many of them elderly people who were left to fend for themselves.

In a highly unusual move, Education Minister Jean-Michel Blanquer on Monday postponed national school exams to next week. Paris authorities have banned older models of diesel and petrol cars from Paris on Wednesday, fearing a build-up of pollution. 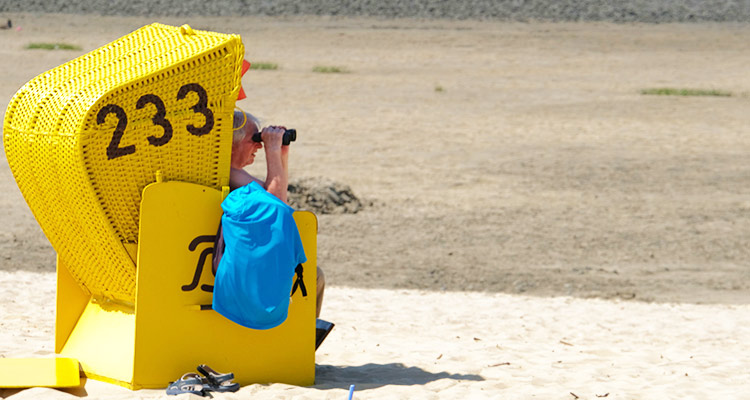 "For all those who know (the risks), obviously it's too much, but if I can avoid unnecessary deaths, I will continue to communicate about prevention," Buzyn told LCI television, referring to the warnings on radio, TV and public transport.

The Red Cross meanwhile urged people to check on vulnerable neighbours, relatives and friends, saying the "coming days will be challenging for a lot of people, but especially older people, young children, and people with underlying illnesses or limited mobility."

Meanwhile, French beekeepers and farming groups said they were bracing for a "catastrophic" honey harvest this year after frost damage in winter, an unusually rainy spring, and, now, unusually high temperatures.

"In the hives, there is nothing to eat, beekeepers are having to feed them with syrup because they risk dying from hunger," added the union, which represents many small farms in honey-producing regions.

In the Baltic region of northeast Europe, crowds have flocked to lakes and rivers to cool down, leading to a spike in drownings.

Twenty-seven people were reporte to have drowned so far in Lithuania where the temperature soared to an unusual high of 35.7 degrees Celsius.