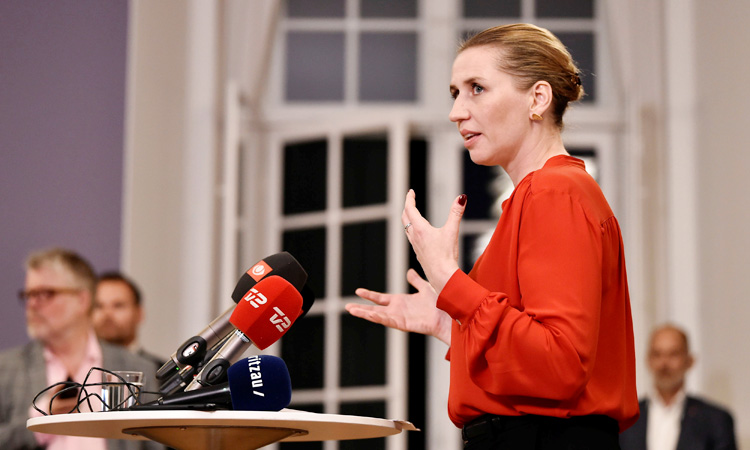 Mette Frederiksen of The Danish Social Democrats addresses the press after finalizing the govt negotiations in Copenhagen on Wednesday. Reuters

“Now we have reached the goal... we have shown that when Danes vote as they have done, a new majority can turn their hopes into actions,” said Mette Frederiksen, who at 41 years old will become Denmark’s youngest ever prime minister.

In a country where minority governments are the norm, the negotiations centred around conflicting demands on climate, economic and immigration policy.

Frederiksen said she will present the 18-page agreement on Wednesday, with the new government expected to be unveiled on Thursday.

The three-week negotiations were the longest in Denmark since 1988.

“It is a political document, one of the first in the world, that really defines green ambitions,” she said, highlighting one of key concerns among voters and left-wing parties.

“We will develop a climate plan, a binding law on climate and reduce greenhouse emissions by 70 per cent.”

The opposition Social Democrats won a June 5 general election as expected with 25.9 per cent of votes, ousting Liberal prime minister Lars Lokke Rasmussen after several of his key allies suffered scathing losses at the polls.

With the backing of the three allies, the Social Democrats will hold a majority of 91 of 179 seats in parliament, while the right-wing won 79.

The Social Democrats adopted much of the far-right’s hardline ideology and rhetoric on immigration, like most other parties in Denmark, pulling the rug out from under the far-right.

But under the agreement, the future government will welcome refugees using a quota system and abandon a plan to place migrants pending deportation on an uninhabited island.

The daily Politiken newspaper said Frederiksen had managed to keep some room for manoeuver in her agreement, with “all disagreements duly omitted.”

But it added that retirement, housing and defence were likely to emerge as potential disputes. 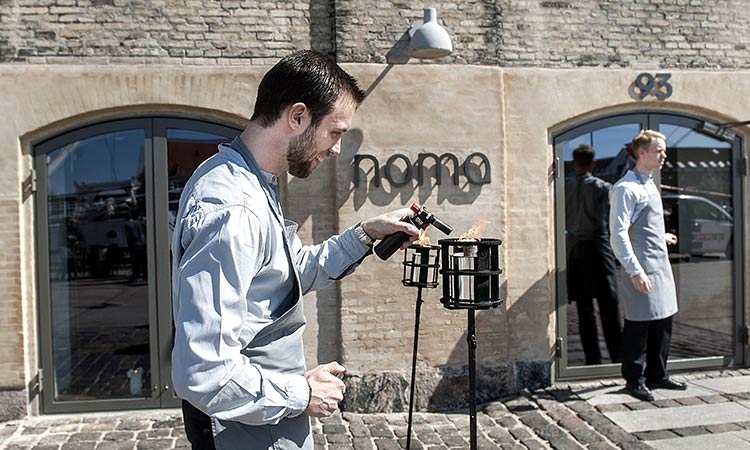 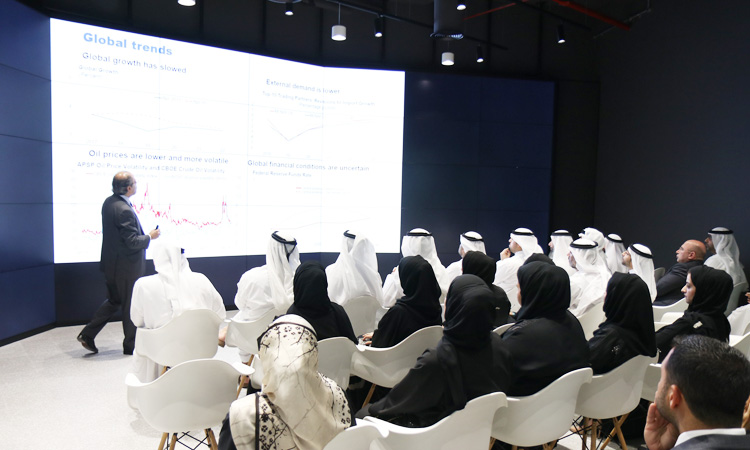 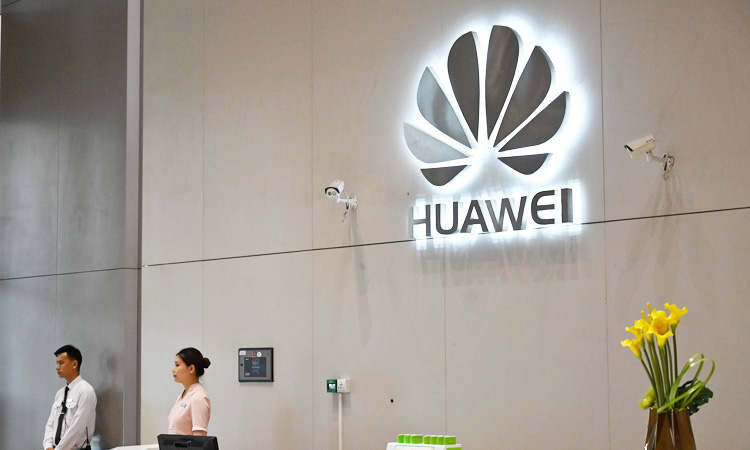