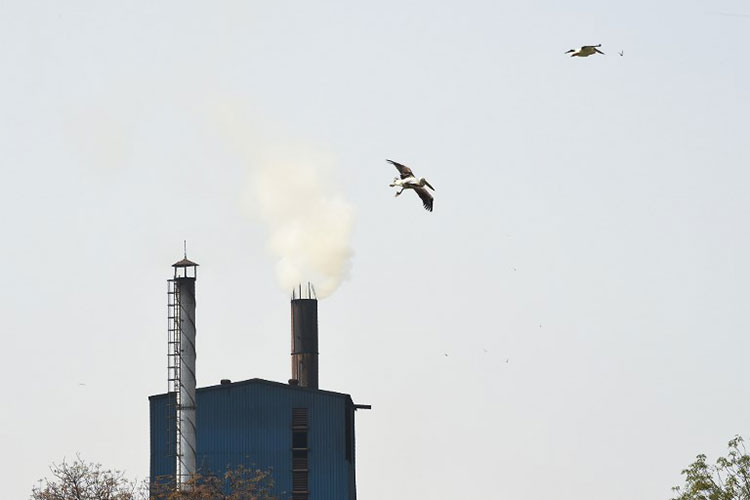 The high-level gathering aims to outline the agenda and draft resolutions for the UN Climate Change Meeting in New York this September.

Announcing details of the event at a press conference in Abu Dhabi on Wednesday, UAE Minister of Climate Change and Environment Dr Thani Bin Ahmed Al Zeyoudi said that this is not a ‘business as usual’ event – there is tangible evidence of the changes already underway.  He said that the Abu Dhabi Climate Meeting will set the course for the Climate Action Summit in New York this September, and in conjunction with the UN we are determined to make 2019 the year of international cooperation and leadership in climate action.

He added that over two days, the Abu Dhabi Climate Meeting will feature five high-level roundtable discussions and plenary sessions that will bring together the world’s leading advocates of climate action. During the sessions, they will define ways to tackle and mitigate the effects of climate change on the planet and on its people.

UAE Minister of State for Youth Affairs Shamma Bint Suhail Faris Al Mazrui, and the UN Secretary-General’s Envoy on Youth Jayathma Wickramanayake will moderate a panel on the first day of the event.

The UAE is set to welcome leading climate action advocates including ministers from Europe, Asia, South America and Africa. Also, among the participants are heads of states from some of the most vulnerable countries that face natural disasters, changing landscapes and resilience issues. Policy makers driving change, such as Miguel Arias Cañete, European Union Commissioner for Climate Action and Energy, who is working with Member States to ensure that the EU becomes climate neutral by 2050, will also be at the event.

In addition to international ministers and policy makers, leading experts, such as Dr Tedros Adhanom Ghebreyesus, Director General of the World Health Organisation (WHO), who has made tackling the health impacts of climate change one of WHO’s five key priorities, will also play a key role during ADCM.

The UAE Ministry of Education and the International Renewable Energy Agency (Irena) have joined hands to cooperate on the integration of renewable energy and sustainable development into the national education system.

The cooperation aims to promote and support the achievement of the relevant Sustainable Development Goals (SDGs) in the UAE and around the world, namely SDG 7 (affordable and clean energy for all) and SDG 13 (climate action). It is aimed at introducing training initiatives around low-carbon forms of energy into federal education.

A Memorandum of Understanding (MoU) was signed by the Minister of Education Hussain Ibrahim Al Hammadi and Irena Director-General Francesco La Camera, at the 17th Irena Council in Abu Dhabi on Wednesday.