US president confirms no withdrawal from security pact: Japan - GulfToday 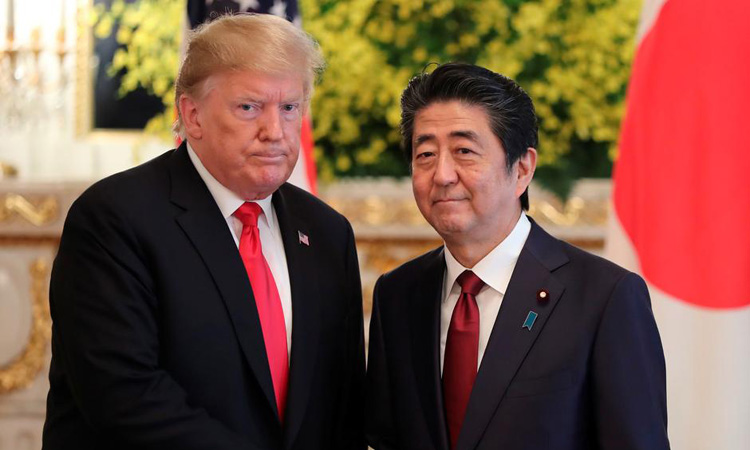 Bloomberg reported on Monday that Trump has recently spoken privately about withdrawing from the treaty as he is of the view that the pact treated the United States unfairly.

“The thing reported in the media you mentioned does not exist,” Yoshihide Suga told reporters in Tokyo.

“We have received confirmation from the US president it is incompatible with the US government policy,” he added. 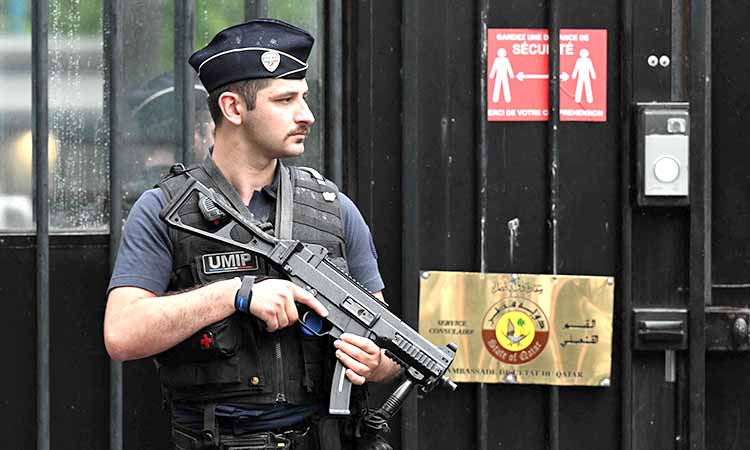 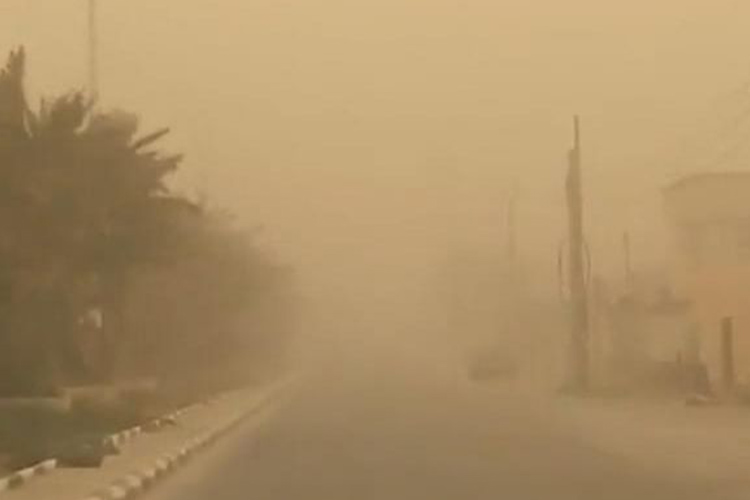