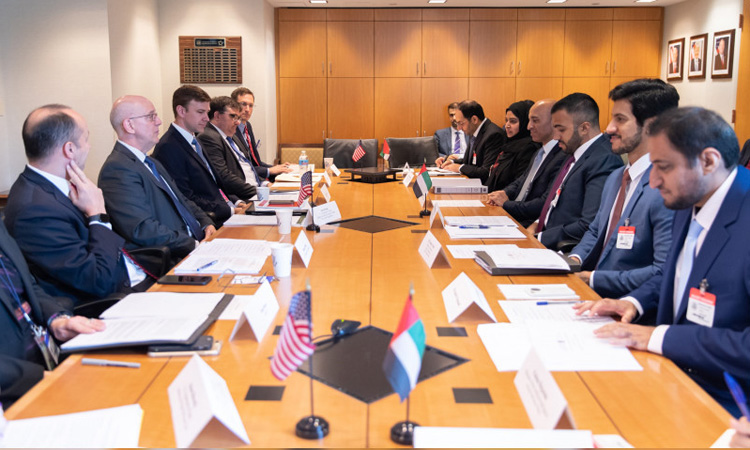 The Governments of the United Arab Emirates and the United States of America have reaffirmed their ongoing commitment to further deepening ties between the two countries, and the importance of the US-UAE economic relationship in promoting regional prosperity and stability.

The delegates emphasised the benefits of the Economic Policy Dialogue as a platform to further enhance bilateral ties, and underlined their desire to regularly employ the Dialogue as a mechanism to pursue mutually beneficial economic, trade and commercial outcomes, overcome trade barriers, improve regional cooperation, and enhance investment interaction.

The two sides acknowledged that bilateral trade in goods reached close to $25 billion in 2018, with almost 75 per cent of this sum constituting US exports to the UAE, the United States’ fourth largest trade surplus globally. It was also recognised that the United States is one of the UAE’s most important global economic partners, and that for over a decade the UAE has been the United States’ largest Middle East and North African trading partner.

Delegates discussed a range of economic policy issues and fields of cooperation, including in respect to space, food security, artificial intelligence, innovation, the digital economy, technology, and health. It was underlined that there remains significant scope for the United States and the UAE to bolster their cooperation and explore new opportunities in these fields to the mutual interest of both sides.

The two sides discussed potential cooperation in the field of women’s economic empowerment both regionally and globally, including removing obstacles to women’s participation in the economy and supporting women entrepreneurs. The UAE shared the great strides it has made in the field of women’s economic empowerment, and the two sides explored areas of cooperation and synergy in line with the Women’s Global Development and Prosperity, W-GDP, Initiative, a US effort that aims to empower women globally to fulfill their economic potential. 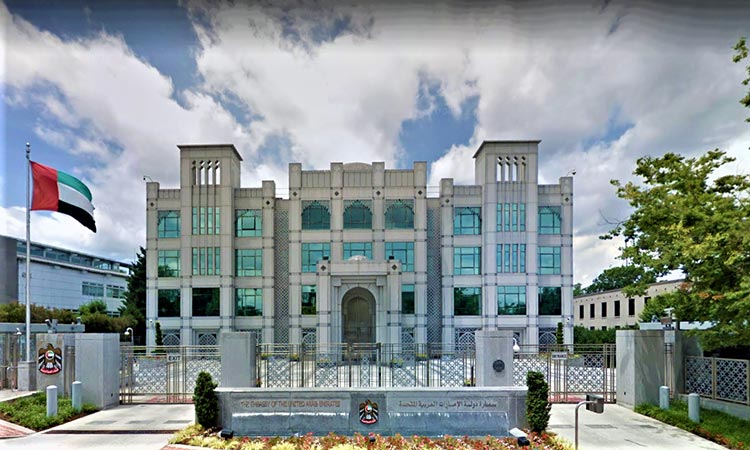 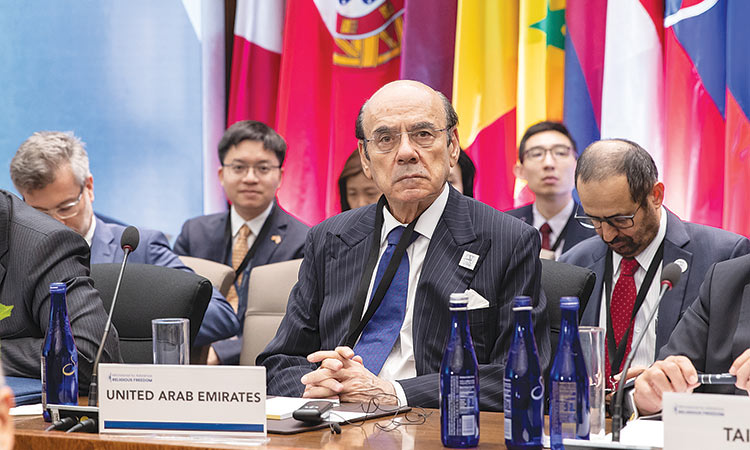