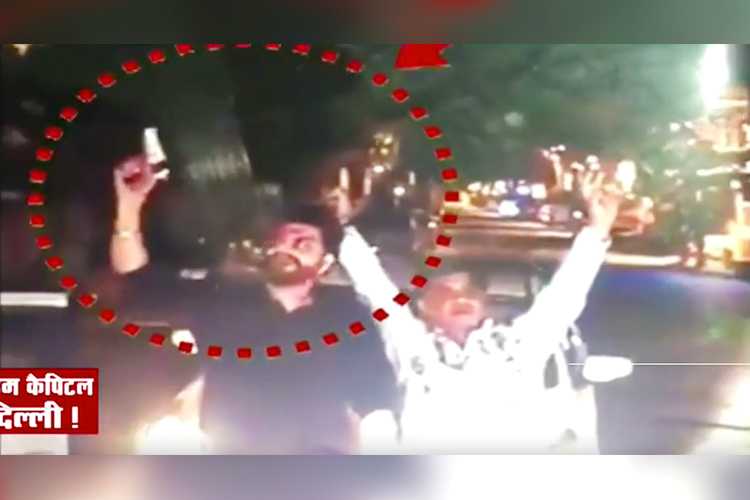 A video of two men brandishing and firing their guns in Shahdara has gone viral on social media following which a case was registered, the Delhi Police said on Sunday.

"A video was recorded of the two men where they were seen with guns as they opened fire in Shahdara," said a senior police office.

Police have identified the two accused and teams have been formed to nab them. 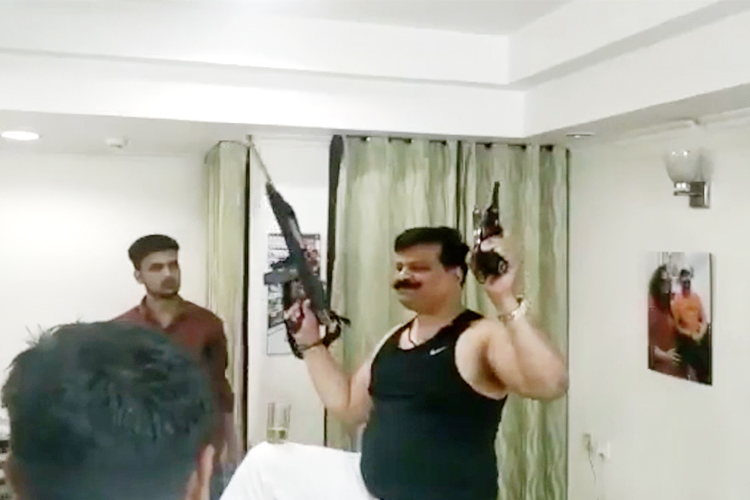 Champion was seen holding a pistol in his mouth and a carbine in one hand while there is one more pistol in the other hand. Holding a glass of whisky, he was even seen allegedly abusing Uttarakhand.