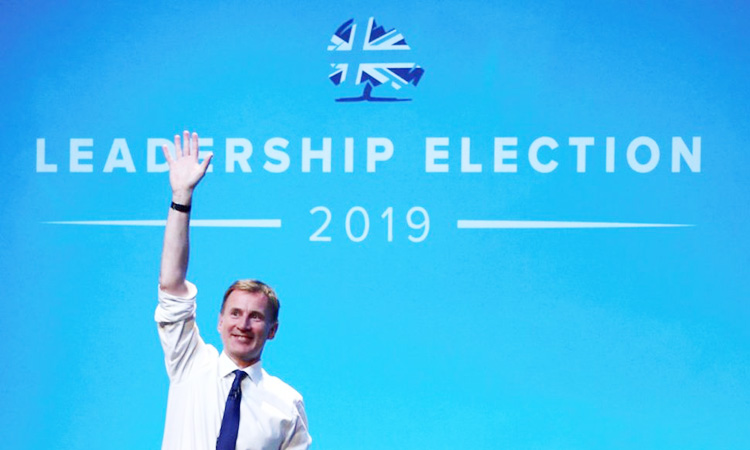 “On the question of debates, he is being a coward,” Hunt told Sky News. “It is very disrespectful to say that you're not going to appear in any head-to-head debates in the two weeks when (party members) can see you before they've actually voted.”

“People need to know what you're going to do and you need to answer those questions,” Hunt, Britain's foreign minister, said. “I promise Boris Johnson the fight of his life and he's going to have that and he's going to lose.”