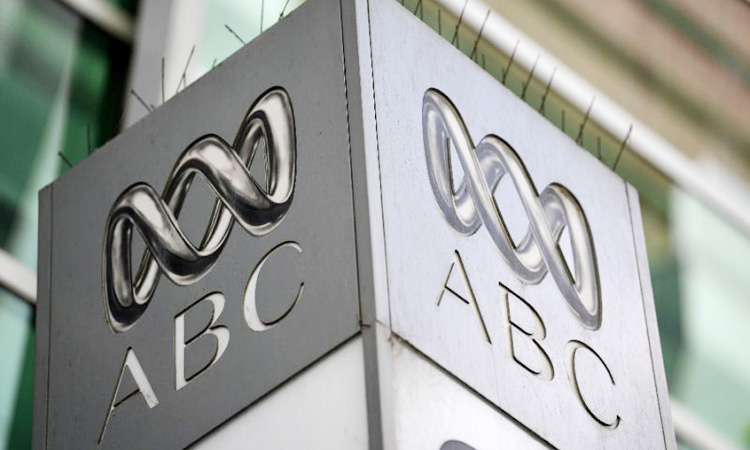 Police raided the ABC headquarters in Sydney on June 5 as part of investigations into the leak of the so-called ‘Afghan files’ by a govt whistleblower. File photo/ AFP

The Australian Broadcasting Corporation (ABC) demanded an injunction to prevent police from accessing the seized files, which concern a two-year-old investigative report on war crimes by Australian special forces in Afghanistan.

ABC managing director David Anderson said the suit also challenged the constitutionality of the search warrant used by police to conduct the raid “on the basis that it hinders our implied freedom of political communication.”

Agents of the Australian Federal Police (AFP) raided the ABC headquarters in Sydney on June 5 as part of investigations into the leak of the so-called “Afghan files” by a government whistleblower.

The warrant they used allowed the police to “add, copy, delete or alter” material found on the ABC’s computers related to the Afghan story.

That operation came a day after the AFP raided the home of a Canberra journalist and seized files and computer equipment over a year-old article on secret government plans to allow Australia’s main foreign intelligence agency to spy on Australians at home.

News Corp, the Rupert Murdoch-owned media giant which employed the Canberra reporter, said on Monday that it was also preparing a legal challenge to the AFP search of her home.

The twin raids sparked widespread protests by the news media and civil libertarians here and abroad who accused Australia’s conservative government of undermining freedom of the press.

Critics were particularly concerned over the AFP’s refusal to rule out handing down criminal charges against journalists who publish reports based on leaked classified information.

Prime Minister Scott Morrison, whose government has implemented a series of controversial law-and-order measures in recent months, insisted there was no political involvement in the police investigations of the ABC and News Corp.

But he has insisted on the need to crack down on the leak of classified information.

Monday’s legal challenge coincided with the launch of a joint campaign by the ABC, News Corp. and the country’s other main commercial news company, Nine Entertainment, to demand the government pass laws to protect journalists and press freedom.

Unlike most Western democracies, Australia does not have a bill of rights or a constitutionally enshrined protection for freedom of speech.

It also has among the world’s strictest defamation laws, while courts routinely issue gag orders preventing the reporting of details of many legal proceedings.

“Australia has a creeping culture of secrecy,” lamented Michael Miller, head of News Corp Australia, in an editorial published on Monday.

While acknowledging that journalists are not “above the law” and that threats to national security exist, Miller added, “we do not believe that the laws aimed at terrorists should sweep journalists up in their net.”