A case has been registered in the matter and further investigations are on.

According to reports, the incident took place on Friday night in Zakir Nagar locality. The accused lured he girl with a Rs 10 note and took her away to a secluded spot and raped her.

The girl was later found in critical condition by her family members. She has been admitted to the Deen Dayal Hospital.

Police officials said that the accused, who has been identified, is presently absconding but would be arrested soon.

A case has been registered in the matter and further investigations are on.

On June 2, the body of the two-and-a-half year old girl was recovered in a mutilated condition from a garbage dump. There were injury marks around the neck and her eyes had been gouged out.

It was later revealed that the accused had killed the girl because her father owed them Rs 10,000 and could not pay back the money. The accused were arrested but the incident led to national outrage. 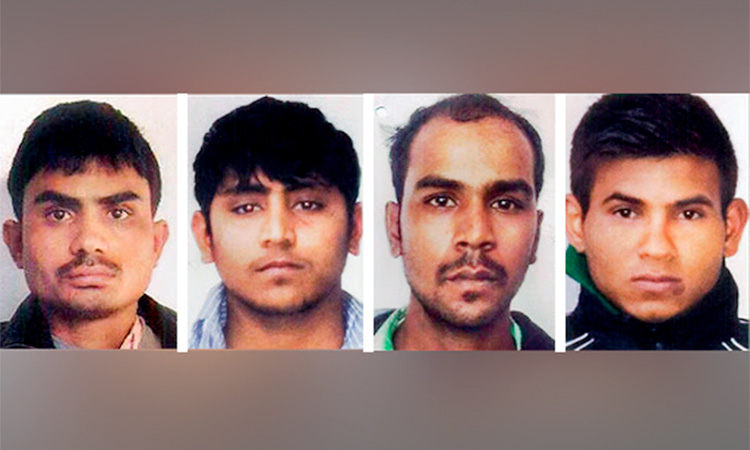