Behind the wheel, a year on: Saudi women savour new freedom - GulfToday 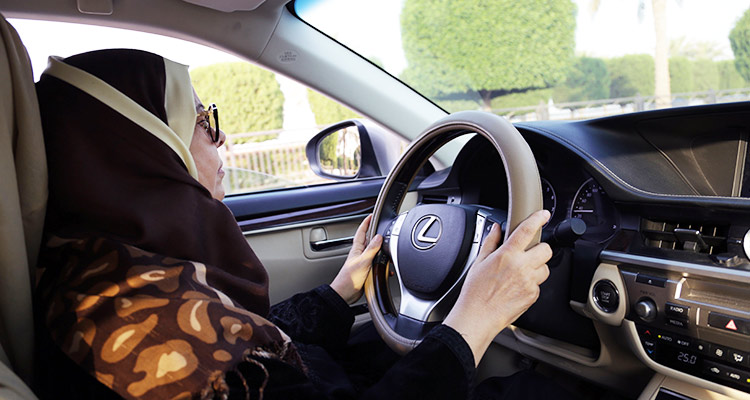 Overturning the world's only ban on female drivers has potentially put thousands of women behind the wheel in the most visible symbol of the kingdom's modernisation drive.

Among them is Fakher, a mother-of-five who never thought she would see the reform, which ushered in a new era of freedom and mobility for women.

"I still don't believe it," she said, zipping past younger drivers in her native eastern city of Qatif.

Until June 24 last year, driving for women would have been considered a crime in Saudi Arabia.

Munirah al-Sinani, a 72-year-old Saudi woman, accompanied by her husband is pictured in her car.

Sabeeha al-Fakher poses next to her pearl-silver Lexus in the coastal town of Qatif.

Her husband, who passed away a decade ago, secretly taught her how to drive.

The reform has freed many Saudi women from their dependence on private chauffeurs and male relatives.

"We feel like (we were) in a cage before," said Munirah al-Sinani, a 72-year-old mother of four, driving in the nearby city of Dhahran with her husband in the passenger seat.

"Open the cage. We fly, we go wherever." 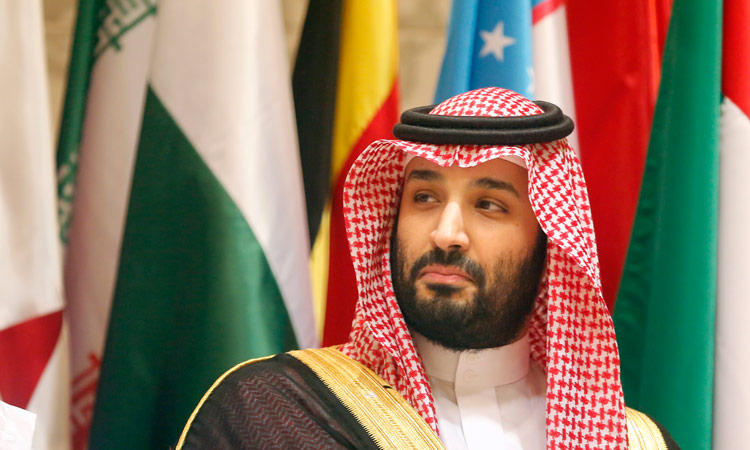