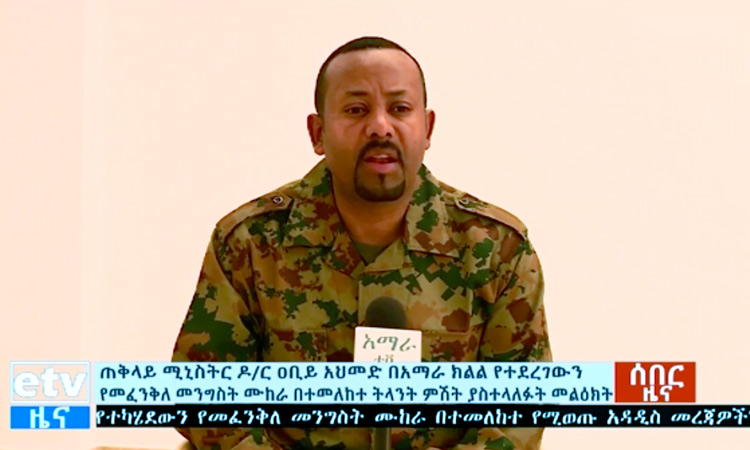 Ethiopia's PM Abiy Ahmed announces a failed coup as he addresses the public on television, on Sunday.

Ethiopia's army chief and a top local leader have been shot dead during an attempt to overthrow a regional government in northern Ethiopia, underscoring political instability in the country as Prime Minister Abiy Ahmed tries to push through reforms.

The latest unrest in the Horn of Africa nation flared on Saturday afternoon in Amhara, one of nine autonomous regions, when a "hit squad" attacked a meeting of top officials, Abiy's office said on Sunday.

The men were "gravely injured in the attack and later died of their wounds," she said.

"Several hours later in what seems like a co-ordinated attack, the chief of the staff of the national security forces Seare Mekonnen was killed in his home by his bodyguard" in the capital, she added.

Seare and a visiting retired general were shot dead in his home in the posh Bole district of Addis Ababa, home to diplomats, aid workers and expats.

The bodyguard has been apprehended while Asaminew is still on the loose, sources said.

The link between the two attacks and their motives were not immediately clear.

The internet has been cut nationwide since Saturday evening, after being severed for much of the previous week.

A journalist in the regional capital Bahir Dar told AFP shooting had begun shortly after sunset and continued for several hours before ceasing. On Sunday he described the city as a "ghost town". 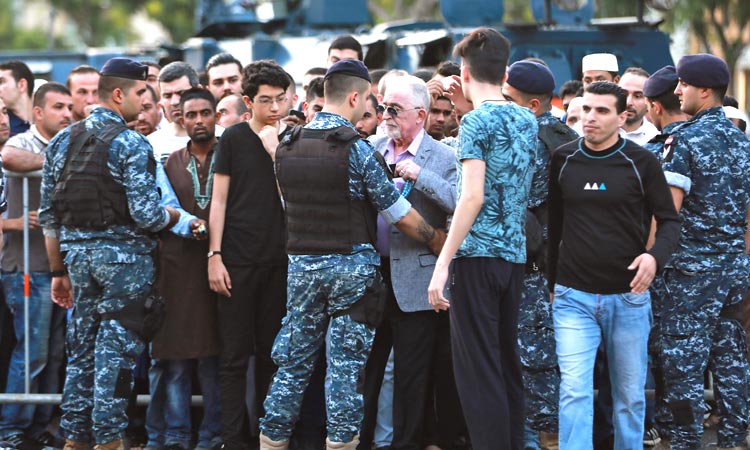