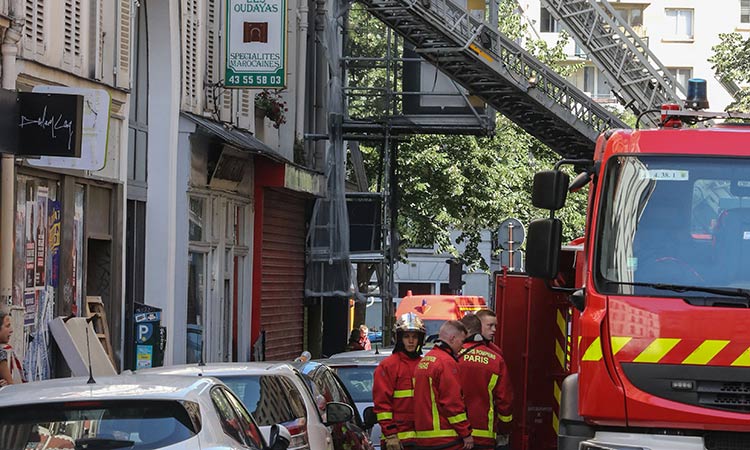 One of the victims died after jumping out of the window of the six-storey block of flats situated in the 11th district, which also housed a restaurant and a hammam, a spokesman for the fire services said.

The blaze was reported at around 5:00am (0300 GMT) and it took nearly four hours for 200 firefighters to bring it under control, according to fire captain Florian Lointier.

The cause of the fire, which still wasn't fully extinguished by 10:00 am, is still unknown. Prosecutors have already opened an investigation.

Lointier said that the layout of the building, which dates from 1970 and was undergoing repair work on its facade, made the rescue operations "complicated".

The heat from the blaze was very intense, he added.

A total of 27 people were treated for smoke inhalation, the rescue services said.

"We were asleep and at around 5:00 am, I smelt smoke. I opened the window and a fire truck was already there," said one witness, Jerome Cariati, who lives in an adjacent street.

"There was thick, black smoke and a nasty smell. There was shouting and a lot of noise. The people were standing in the street with nothing on their feet. They seemed in a state of shock." 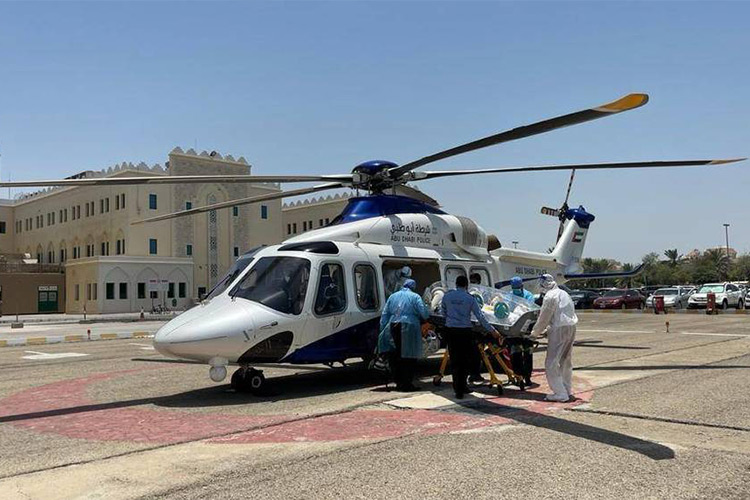