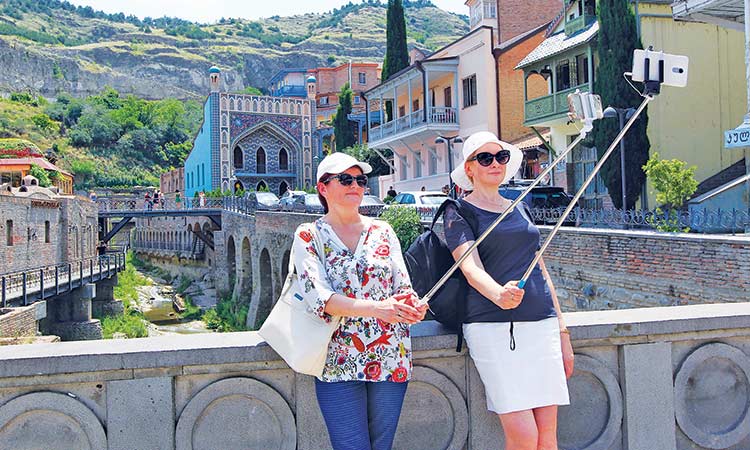 Russia’s travel industry and ordinary Russians hit out Saturday at a decision by the Kremlin to suspend flights to Georgia as a politically motivated move that has little to do with safety concerns.

The protests were sparked by a parliamentary address in Tbilisi by a Moscow lawmaker earlier this week.

The Kremlin said the ban was to “ensure Russia’s national security and protect Russian nationals from criminal and other unlawful activities.”

Many ordinary Russians bristled at the Kremlin’s latest initiative, while key players in the industry said they were blindsided by the move.

“Tourism in Georgia is on the rise, and the decision has shocked the whole industry,” Aleksan Mkrtchyan, head of Pink Elephant, a chain of travel agencies, said in a statement.

Irina Tyurina, a spokeswoman for the Russian Tourism Union, refused to say whether the ban was justified, adding she did not comment on political matters.

But the general consensus within the industry was that Georgia was not a dangerous destination, she said. “Georgians have traditionally treated Russians well,” Tyurina said.

It was too early to estimate any potential industry losses stemming from the ban, she said.

According to the transportation ministry, the issue was discussed at a meeting chaired by Deputy Prime Minister Maxim Akimov on Saturday.

“This ban is silly,” Margarita Semyonova, a 19-year-old student, who visited Georgia last year, said, suggesting that everyday Russians and the Georgian travel industry would suffer. “Why are they deciding for us what we cannot eat, where we cannot fly, who we cannot be friends with?” Elena Chekalova, a prominent chef and culinary blogger, wrote on Facebook.

Yan Nalimov, writing on social media, said the “political ambitions of some people are destroying the business of those who simply want to work and make money.” 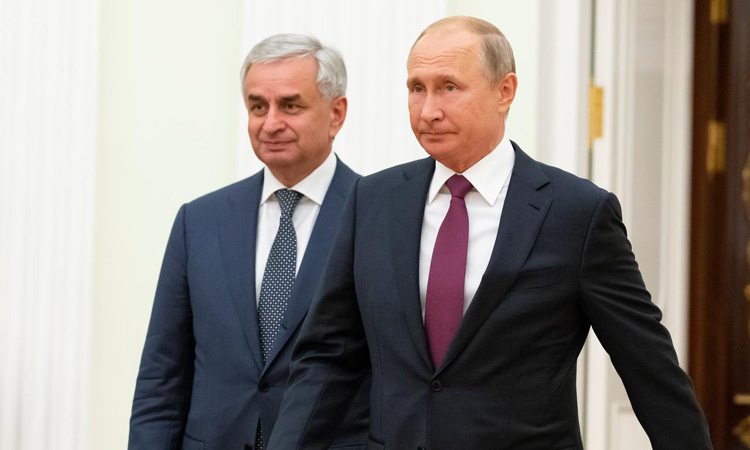 Russian President Vladimir Putin has approved a government proposal to bankroll the modernisation of the armed forces in the breakaway Georgian region of Abkhazia, 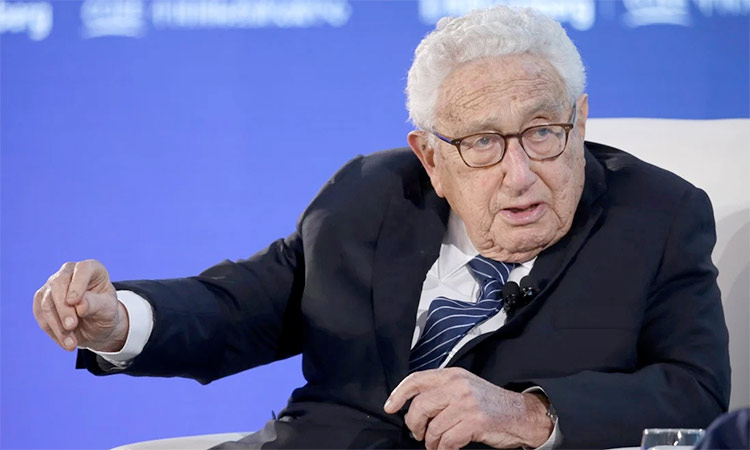 Already a tragedy, signs indicate the Ukraine-Russia war is about to become uglier. Russia continues to engage in siege warfare, leaving Ukrainians with cities of rubble and carnage. While the war in Ukraine deserves the world’s undivided