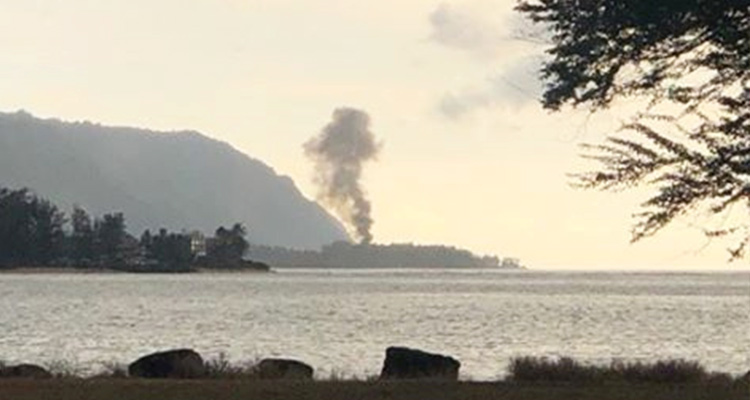 The twin-engine King Air plane went down near the Dillingham Airfield.

The twin-engine King Air plane went down near the Dillingham Airfield, the Hawaii Department of Transportation (HDOT) said. The fire service said the aircraft was engulfed in flames when fire crews arrived and there appeared to be no survivors.

"We are still gathering information as to the intent of the flight and what they were doing," Honolulu Fire Department Chief Manuel Neves told a news conference.

CNN said the plane was on a skydiving excursion and that Federal Aviation Administration would investigate the crash.

Dillingham is a joint-use airfield operated by the HDOT under a 25-year lease from the U.S. army, according to its website. 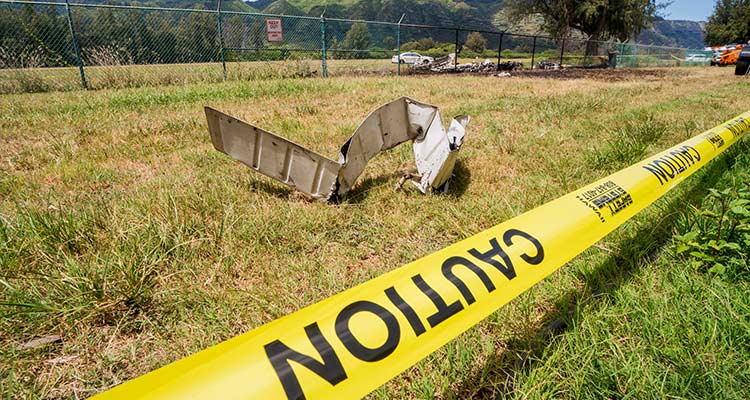 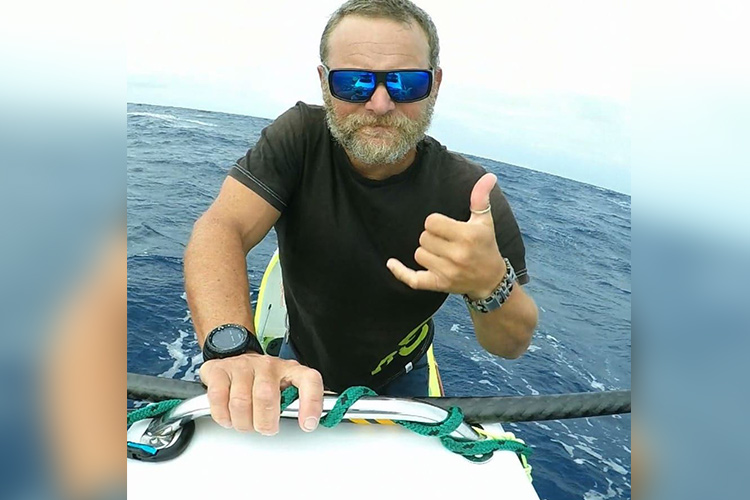