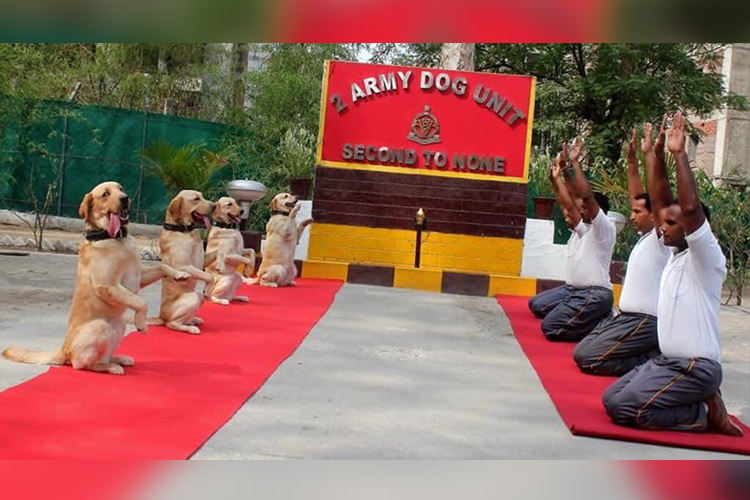 Gandhi had lost the Lok Sabha election from his family pocket borough of Amethi against Union Minister and BJP leader Smriti Irani. 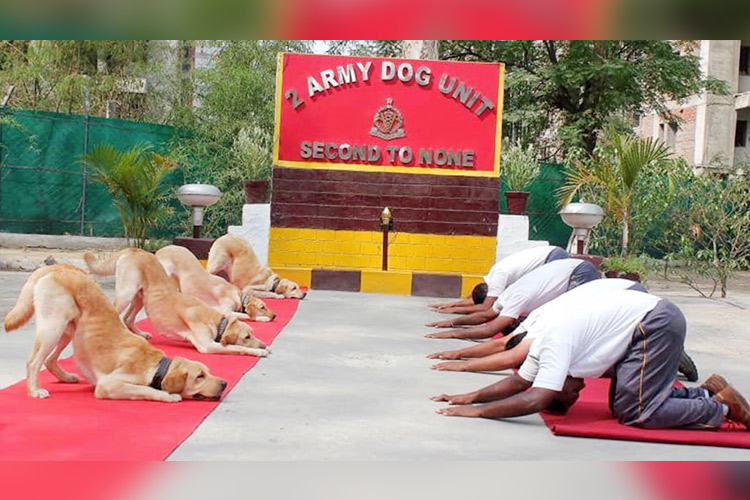 Union Home Minister Amit Shah on Friday slammed Rahul over his tweet mocking Modi's slogan of "new India" on Yoga Day, saying that the Congress chief was full of "negativity" and accused him of insulting the armed forces.

"Congress stands for negativity. Today, their negativity was seen in their clear support to the medieval practice of Triple Talaq. Now, they mock Yoga Day and insult our forces (yet again!) Hoping the spirit of positivity will prevail. It can help overcome toughest challenges," Shah tweeted in reply to Gandhi's tweet.