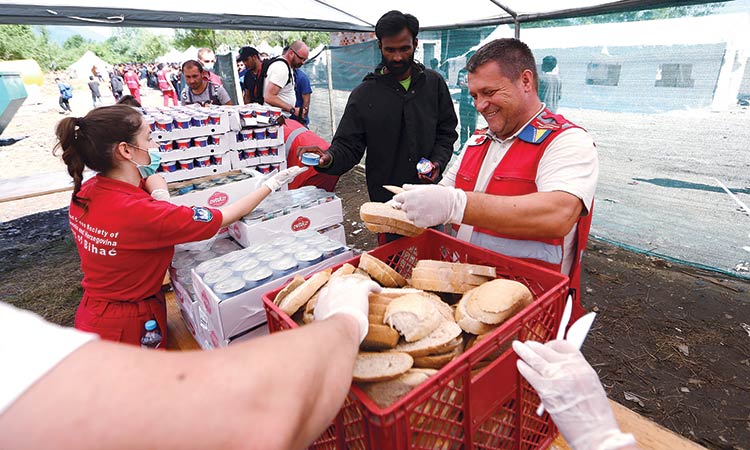 A migrant receives food at a camp in Bihac, Bosnia, on Wednesday. Reuters

A record 71 million people have been displaced worldwide by war, persecution and other violence, the UN refugee agency said on Wednesday, an increase of more than 2 million from a year earlier - and an overall total that would amount to the world’s 20th most populous country.

The annual “Global Trends” report released by the U. High Commissioner for Refugees counts the number of the world’s refugees, asylum-seekers and internally displaced people at the end of 2018.

The countries with the most internally displaced people -- fleeing within their own countries -- are Syria, wracked by conflict since 2011 and Colombia, plagued by decades of violence, said the UNHCR.

After eight years of war in Syria, for instance, its people continue to make up the largest population of forcibly displaced people, at some 13 million.

The figures, coming on the eve of World Refugee Day on Thursday, are bound to add fuel to a debate at the intersection of international law, human rights and domestic politics, especially the movement in some countries, including the US, against immigrants and refugees.

Launching the report, the high commissioner, Filippo Grandi, had a message for US President Donald Trump and other world leaders, calling it “damaging” to depict migrants and refugees as threats to jobs and security in host countries. Often, they are fleeing insecurity and danger themselves, he said.

The report also puts a statistical skeleton onto often-poignant individual stories of people struggling to survive by crossing rivers, deserts, seas, fences and other barriers, natural and man-made, to escape government oppression, gang killings, sexual abuse, militia murders and other such violence at home.

“The global trends, once again unfortunately, go in what I would say is the wrong direction,” Grandi told reporters in Geneva. “There are new conflicts, new situations, producing refugees, adding themselves to the old ones. The old ones never get resolved.”

The phenomenon is growing in both size and duration. Some four-fifths of the “displacement situations” have lasted more than five years.

Amid runaway inflation and political turmoil at home, Venezuelans for the first time accounted for the largest number of new asylum-seekers in 2018, totaling more than 340,000 - or more than one in five worldwide last year.

Asylum-seekers receive international protection as they await acceptance or rejection of their requests for refugee status.

UNHCR said that its figures are “conservative” and that Venezuela masks a potentially longer-term trend.

Some 4 million people are known to have left the South American country in recent years.

Many of those have travelled freely to Peru, Colombia and Brazil, but only about one-eighth have sought formal international protection, and the outflow continues, suggesting the strains on the welcoming countries could worsen.

Grandi predicted a continued “exodus” from Venezuela and appealed for donors to provide more development assistance to the region.

“Otherwise these countries will not bear the pressure anymore and then they have to resort to measures that will damage refugees,” he said. “We are in a very dangerous situation.”

The United States, meanwhile, remains the “largest supporter of refugees” in the world, Grandi said in an interview.

At more than 1.5 million, Ethiopians comprised the largest population of newly displaced people - nearly all internally - last year, prompting the head of the Norwegian Refugee Council (NRC) to decry a “forgotten crisis” in the east African country.

Grandi praised Germany for its acceptance of migrants and its efforts to “demystify” the notion that migration is unmanageable, “even when the numbers are very big.” 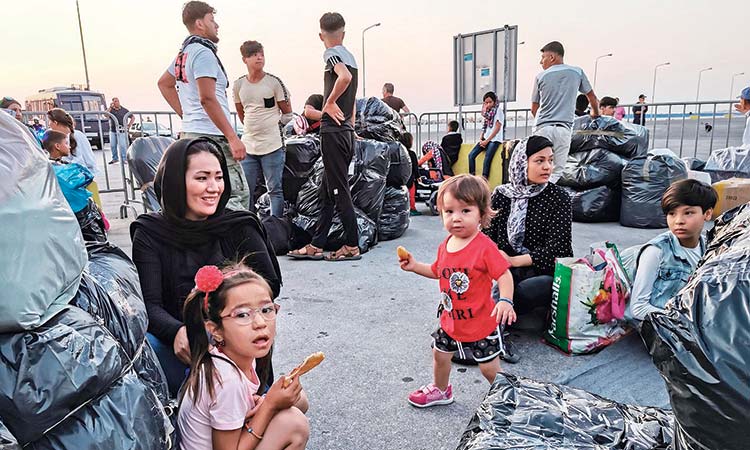 Greek officials and UN workers evacuated the first group of what will be hundreds of migrants from the Greek island of Lesbos on Monday, where overcrowding and a crushing heat have made conditions unbearable. 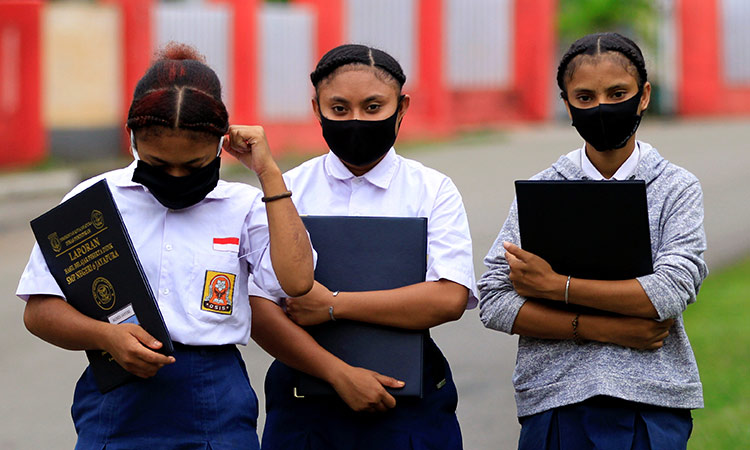 Following the release of a UN study that shows at least 40 million children have missed out on early childhood education due to measures to combat COVID-19, the head of the UN Children’s Fund (UNICEF), Henrietta Fore, has warned that the pandemic is making a global childcare crisis even worse, and she is absolutely correct. 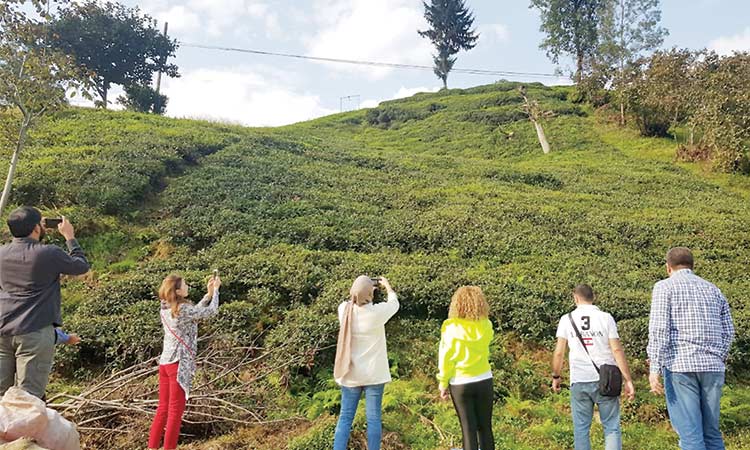