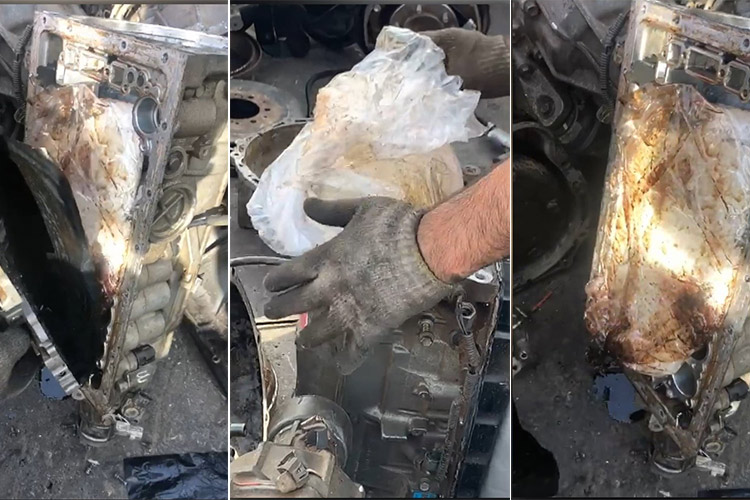 Colonel Taher Gharib Al Dhaheri, Director of the Drug Control Department, said that they launched an operation to catch the criminals.

He said that the security procedures were followed, and the secret operation was carried out according to plan. The police destroyed the criminal network. The network was administered from outside the state, to target the country and lure youth to substance abuse.

Colonel Al Dhaheri stressed that Abu Dhabi Police are determined to combat all kinds of drug trafficking while highlighting the positive results of the operation. 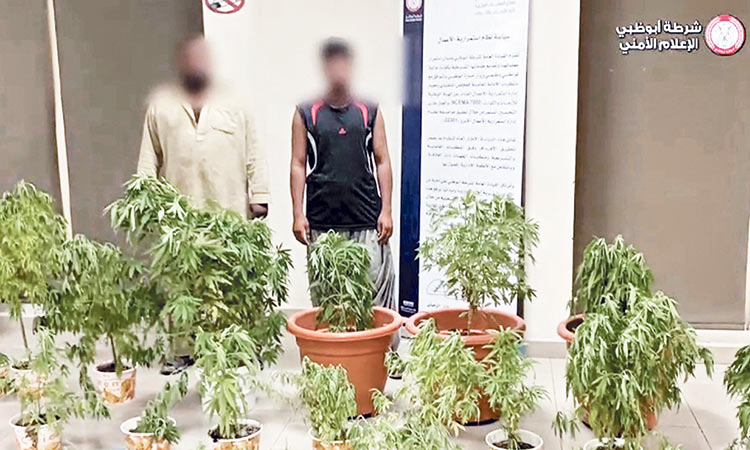 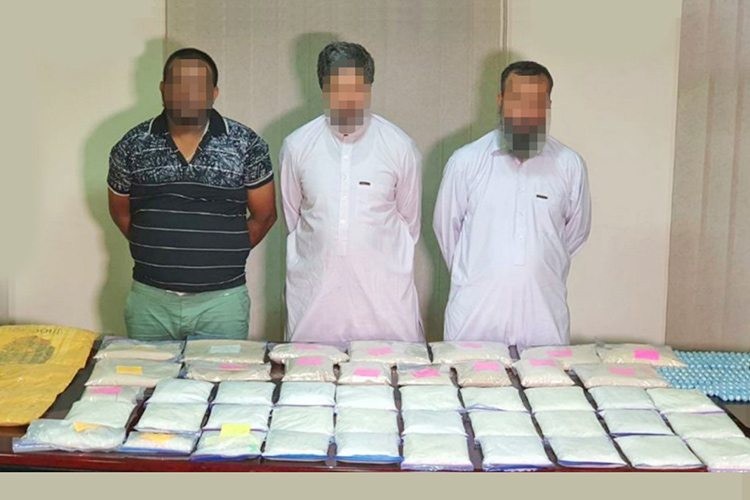 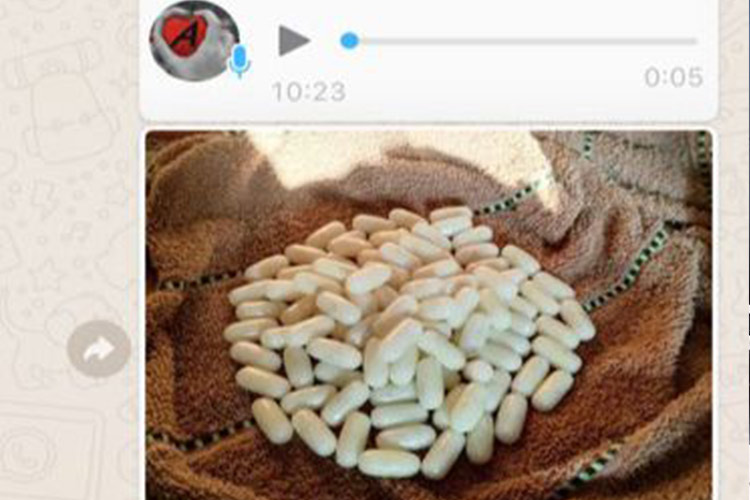 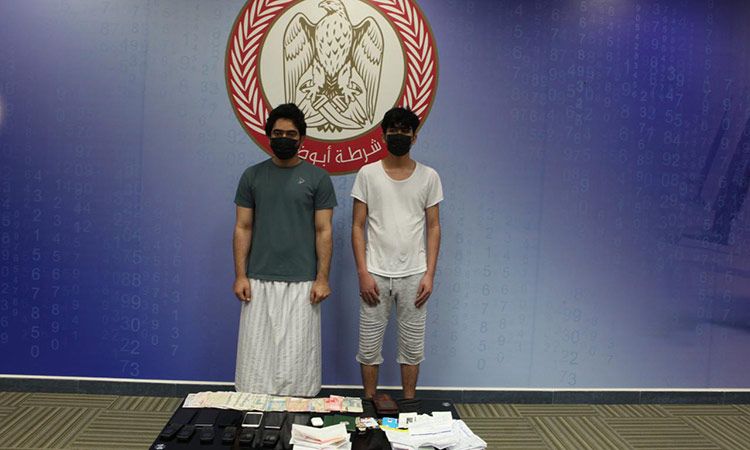 Col. Rashid Khalaf Al Dhaheri, Director of Criminal Investigations Directorate at Abu Dhabi Police, said that several reports were received from a number of people stating that they were exposed to phone fraud by anonymous persons.