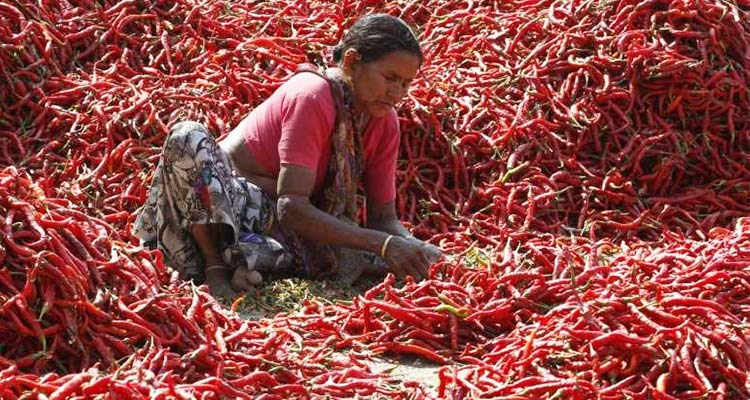 The victims told reporters they had no clue why the woman did so. Image courtesy: Reuters/ Used for illustrative purpose.

The incident took place in the Khair area of the Uttar Pradesh, India, on Sunday afternoon when the boys, aged six-eight years, were playing with the accused's grand-daughter.

Suspecting that her grand-daughter was being sexually abused by the boys, Munni Devi called them inside her house and put chilli powder in their private parts.

As the boys started screaming, the neighbours informed the police. On medical examination doctors confirmed injuries on their private parts. The victims later told reporters they had no clue why the woman did so.

Khair Circle Officer Sanjeev Dixit said a case had been registered against the woman under sections 323 (voluntarily causing hurt), 342 (wrongful confinement) of the IPC and section 3/4 of the Protection of Children from Sexual Offences (POCSO) Act.