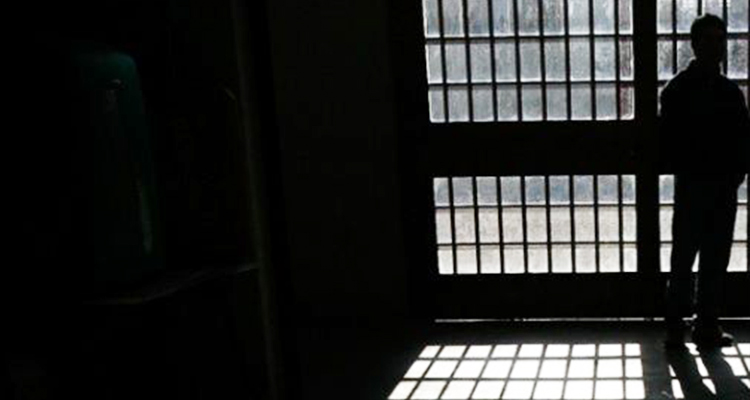 In a statement released on Saturday, he firm, Justice Project Pakistan (JPP), has urged the government to halt the execution of 36-year-old Ghulam Abbas and conduct further evaluation, reports Dawn news.

Imprisoned in 2004, Abbas was sentenced to death on May 31, 2006, by a district and sessions court for stabbing a neighbour.

He has spent more than 13 years on death row.

A fresh mercy petition was filed requesting President Arif Alvi to grant him a reprieve.

In Saturday's statement, the JPP said: "Abbas's execution must be stayed and he should be transferred to a mental health facility to be comprehensively assessed."

Meanwhile, psychiatrist Malik Hussain Mubbashar, who has been appointed by the Supreme Court to assist the case as a mental health expert, said: "The medical examination records showed that jail authorities had treated him with strong anti-psychotic drugs." 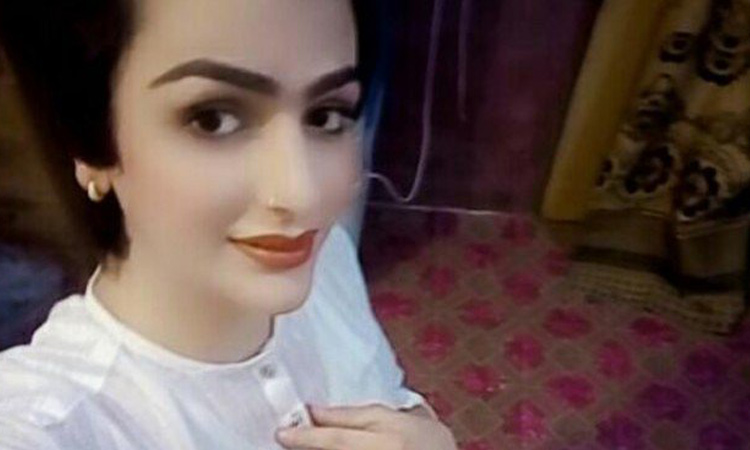