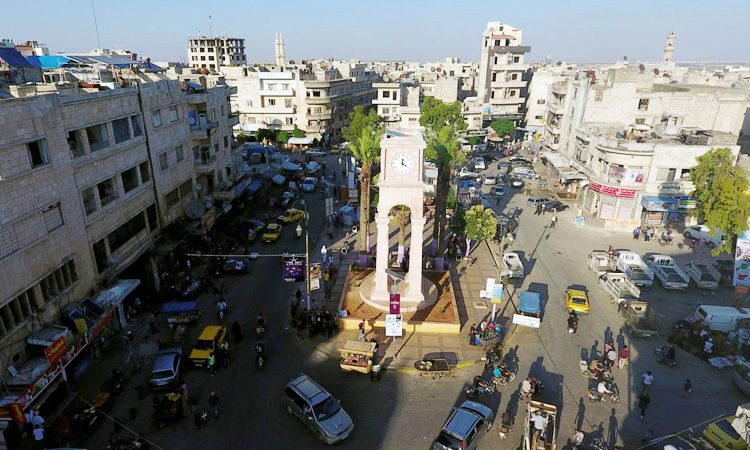 Three Turkish soldiers were slightly wounded in the attack, the defence ministry said in a statement, and some equipment and facilities were damaged. Ankara has made representations to Moscow about the incident, it said. 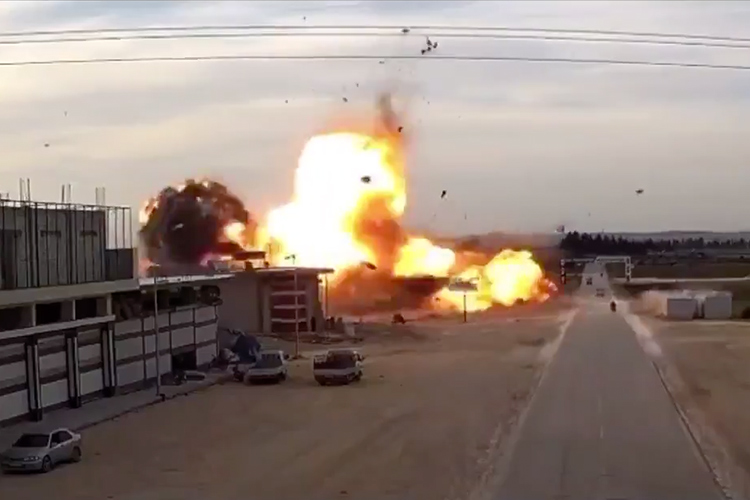 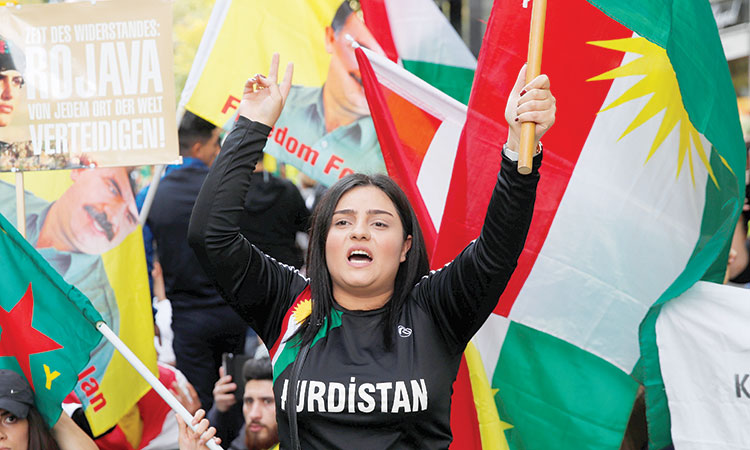