Russia's 'most beautiful poker star' electrocuted to death in bathroom 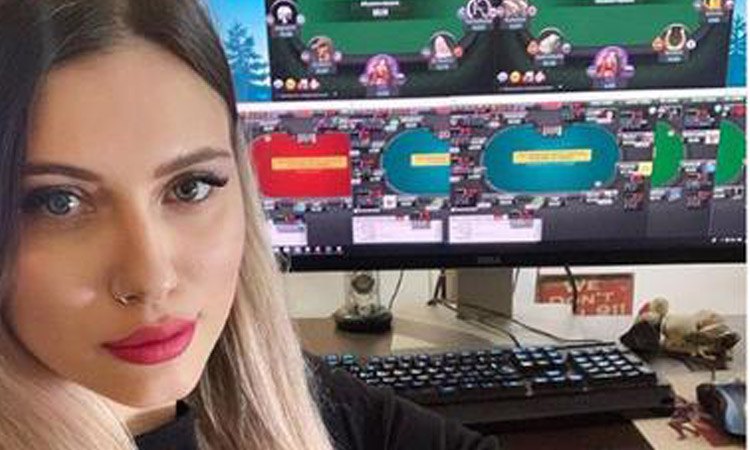 A 26-year-old beautiful Russian online poker star with thousands of Instagram followers has been found dead from apparent electrocution in her Moscow flat, Russian media reported on Thursday.

Liliya Novikova, known online as Liya and Liay5, was found lifeless in the bath by a neighbour after relatives were unable to contact her, Moskovsky Komsomolets daily reported.

The Moscow city investigative committee, which probes deadly incidents, said in a statement on Wednesday that a woman born in 1992 was found in her bathroom with "signs of electrocution," but did not identify the victim. 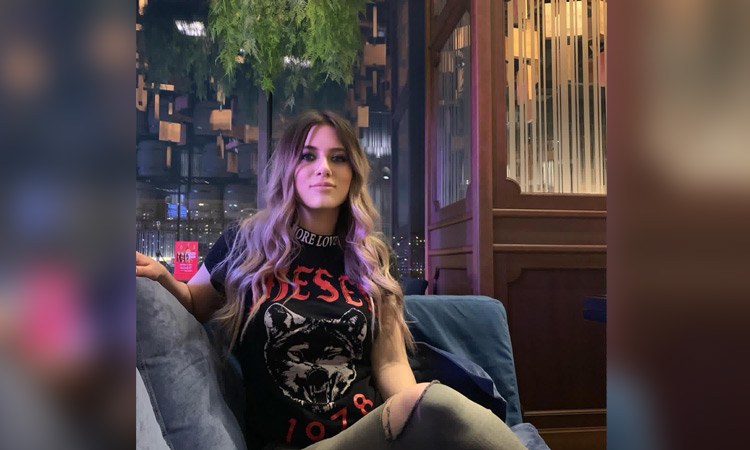 Novikova's official group on VK popular social media network posted an announcement on Wednesday that "Liya has died. Yesterday. An accident. She's no longer here. She has left us."

The poker player maintained an Instagram feed full of glamorous images of herself that has more than 15,000 followers.

Her last Instagram post was on Monday, where she posed on a bench and posted tips on poker technique.

Novikova "had victories at international tournaments" and "was a very popular, beautiful young wOman," Gorodetsky said. 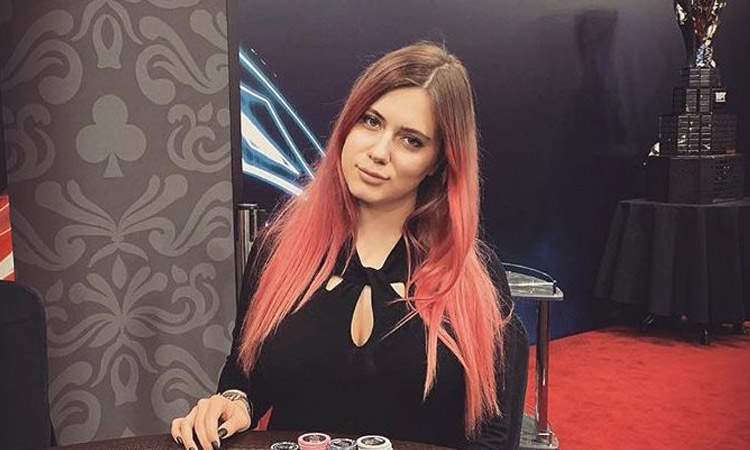 The website Pokerstrategy.com posted a tribute to her, calling her a "very active member of the poker community."

It wrote that she won its Miss Russia title in 2015 and gained a sponsorship deal from PokerStars gaming website at the age of 22. She was a former player for Team PokerStars Pro, it said.

Novikova told Pokerstrategy.com in an interview in 2015 that she began playing poker as a child and was studying computer aided design and mechanical engineering at the prestigious Moscow State Technical University.