Israel strikes Gaza after a rocket is fired - GulfToday 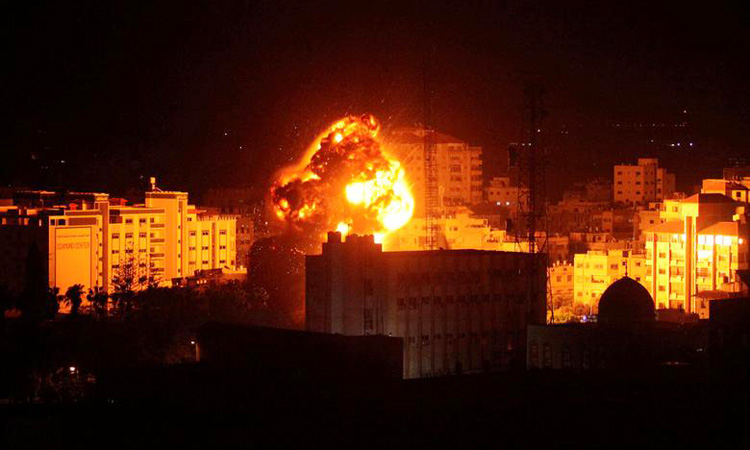 Flame and smoke are seen during an Israeli air strike in Gaza City. File photo/ Reuters

The Israeli military says it has struck a Hamas tunnel in the Gaza Strip, after activists fired a rocket into southern Israel overnight.

Thursday’s army statement says fighter jets targeting “underground infrastructure in a Hamas military compound” in Gaza after air defenses intercepted a rocket launched from the Gaza Strip. There were no immediate reports of casualties on either side.

The cross-border exchange between Israel and Gaza is the first flare-up of hostilities since an early May cease-fire halted the worst bout of violence between the two sides in recent years.

It came shortly after the Israeli military said it had closed Gaza’s offshore waters to Palestinian fishermen until further notice in response to incendiary balloons launched into Israel in recent days. 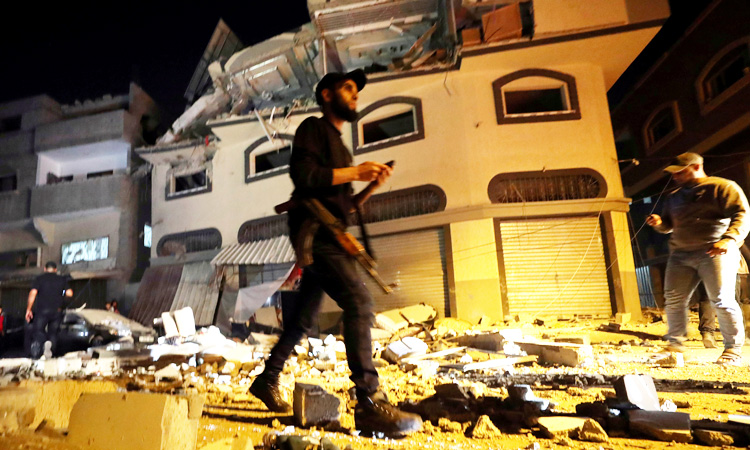 Israel killed a top commander for Iranian-backed Palestinian resistance group in a rare targeted strike in the Gaza Strip on Tuesday. At least one other person, a woman, was also killed in the blast 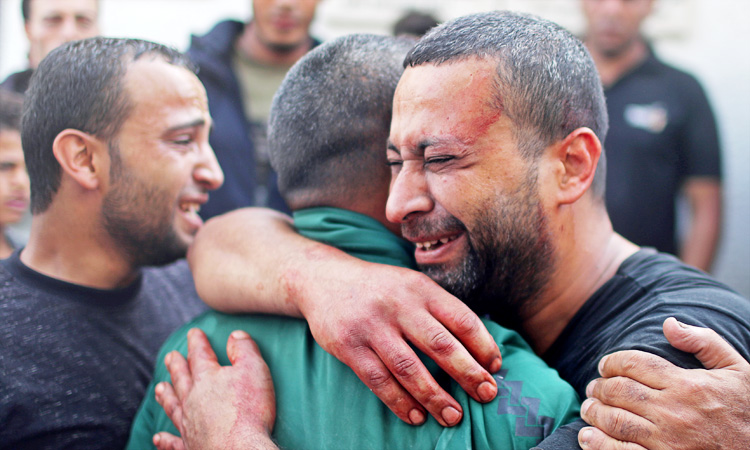