Candidates face first cull in battle to be British PM 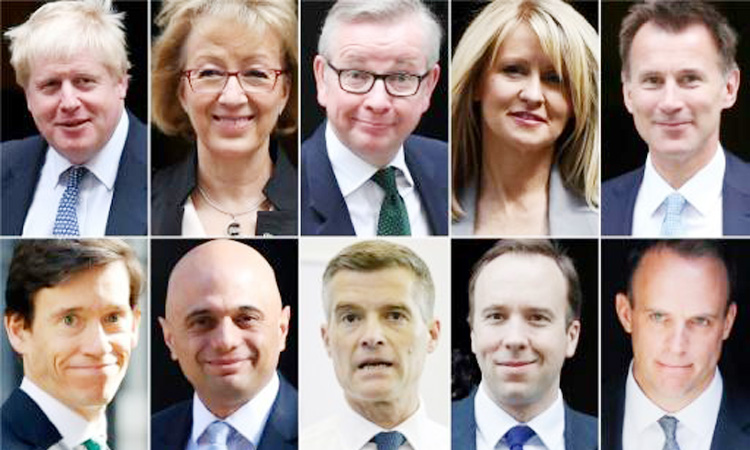 The 10 candidates running to replace Britain’s outgoing Prime Minister Theresa May face the first round of voting on Thursday — when at least one will get the chop.

Conservative MPs hold their first secret ballot in the governing party’s leadership contest as they begin whittling down the contenders.

All 313 lawmakers can vote and any candidate who does not garner the support of 16 colleagues will drop out. If they all clear that hurdle, the one with the lowest number of votes is knocked out.

May, who remains prime minister, stepped down as party leader on Friday, having failed to deliver her plan for taking Britain out of the European Union after nearly three years in the post.

Bookmakers have ex-foreign secretary Boris Johnson as their odds-on favourite to win the contest to replace her.

The former London mayor broke his silence to launch his campaign on Wednesday, saying he would only take Britain out of the EU without a deal as a “last resort” as he promised to unify a country deeply divided over Brexit.

A cross-party effort to block a chaotic end to the 46-year partnership failed on Wednesday, potentially leaving more room for manoeuvre for a future premier.

Johnson said that if parliament blocks Brexit completely, “we will reap the whirlwind and we will face mortal retribution from the electorate.”

The contest so far has been dominated by revelations of past drug-taking by candidates and bickering over the best way to resolve the Brexit impasse.

But Thursday’s voting will reveal each candidate’s current level of support.

The ballot takes place in a Houses of Parliament committee room between 10:00am (0900 GMT) and 12:00pm (1100 GMT), with the results expected to be announced around an hour later.

McVey is pursuing a no-deal Brexit, arguing that the agreement struck by May keeps Britain too closely tied to the EU, while Hancock is against no-deal.

Harper says an extension would be needed beyond the October 31 deadline to secure a deal but he would be prepared to leave the European Union without one rather than remain in the bloc.

Home Secretary Sajid Javid launched his campaign on Wednesday, pledging to get a revised version of May’s deal through parliament by Oct.31.

“We can’t risk going with someone who feels like the short-term, comfort-zone choice,” the interior minister said, recounting his story of growing up in Britain as the son of Pakistani immigrants.

Javid, Environment Secretary Michael Gove and former Brexit secretary Dominic Raab have enough publicly-declared backers to make it through to the second round.

International Development Secretary Rory Stewart, the contender most vehemently against leaving the EU without a deal, also hopes to make it past the first hurdle.

The survivors face their first live television debate on Sunday in a 90-minute programme on Channel 4.

They have another round of hustings before Conservative MPs on Monday before Tuesday’s second ballot, when the bar rises from 16 backers to 32, again with the contender with the fewest votes dropping out.

After further rounds of voting next week, the party hopes to be down to the last two by the end of June 20.

After weeks of hustings around the country, the 160,000 grass-roots Conservative party members pick the winner, with the result announced in the week beginning July 22.

May will then step down as prime minister and the new leader of the largest party in parliament will be appointed as PM by Queen Elizabeth II. 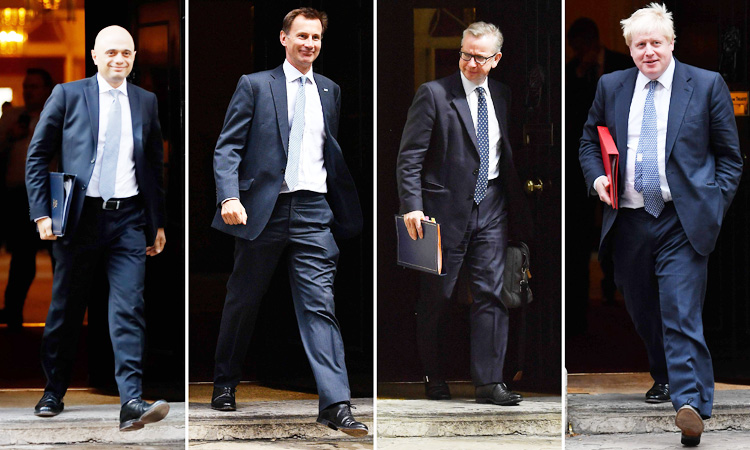 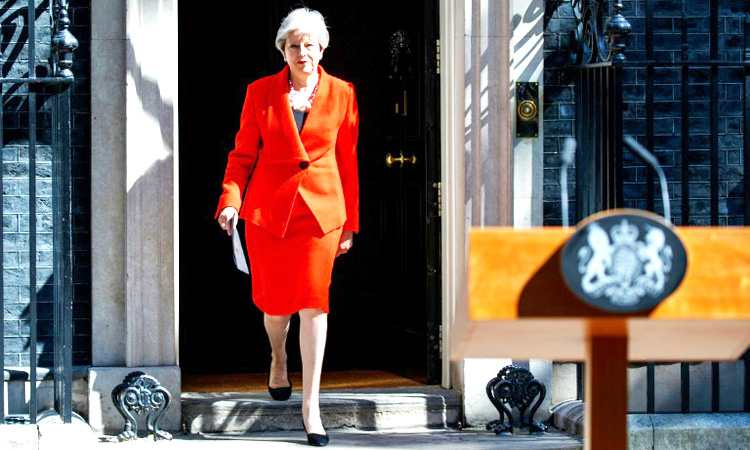