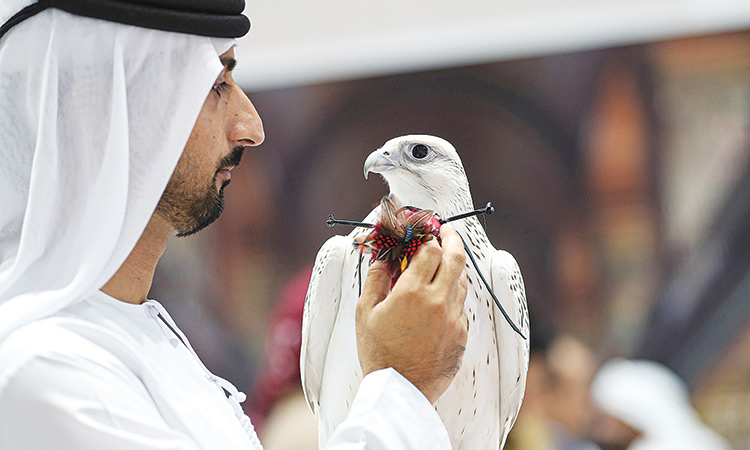 The Organising Committee also announced that it will launch several competitions.

The Higher Organising Committee of Adihex finalised the form and content of the 2019 edition of the exhibition, which will be held under the patronage of Sheikh Hamdan Bin Zayed Al Nahyan, Ruler’s Representative in Al Dhafra Region and Chairman of Emirates Falconers Club.

The exhibition will be held early this year to be before the beginning of the falconry hunting season (Al Maqnas) so that the falconers can acquire all the tools and equipment they need before the start of the season.

This is besides the facilities in the exhibition where UAE nationals will be able to buy hunting weapons from the finest and the largest weapon companies, both local and international that are participating.

The Organising Committee also announced that it will launch several competitions for the public in Nabati poetry, art and photography, and the expansion of the sectors of the exhibition.

“We have worked on developing the edition of the exhibition and promoting its programme to represent the directions of our wise leadership and in line with the goals of the ‘Year of Tolerance’ that we consider to be the focal point of our work. We have also designed the exhibition programme in an innovative and scientific manner.”

The Committee also decided to add to this year’s edition a number of events designed specifically for families in line with the summer vacation.

Moreover, the Committee discussed the main objectives of the exhibition which include highlighting the cultural mobility in the UAE. Similarly the exhibition aims to promote cultural opportunities and arts that reflect the national identity and activate heritage conservation efforts.

ADIHEX began in 2003 and has become one of the most important exhibitions in the world in its field, achieving success in previous editions in terms of attendance of the media and visitors.

The exhibition was able to attract more than 100,000 visitors, representing more than 120 nationalities in last year’s edition in 2018.

ADIHEX 2019 is organised by the Emirates Falconers Club and sponsored by the Environment Agency- Abu Dhabi, the International Fund for Houbara Conservation and Wahat Al Zaweya, and Dhabian Equestrian Club, Smart Design LCC and Tiger Properties.

The exhibition will be supported by the Abu Dhabi National Exhibition Centre, Abu Dhabi Department of Culture and Tourism, the Cultural Programs and Heritage Festivals Committee, Abu Dhabi and several local, regional and international media partners.

A report last year said the 16th edition of the Abu Dhabi International Hunting and Equestrian Exhibition, ADIHEX, would be held from 25th to 29th September at the Abu Dhabi National Exhibition Centre, Adnec.

Held under the patronage of Sheikh Hamdan bin Zayed Al Nahyan, Ruler’s Representative in Al Dhafra Region and Chairman of the Emirates Falconers’ Club, this year’s exhibition with “The Year of Zayed” as the main theme, will focus on Sheikh Zayed’s interests including the protection of the environment, falconry, and sustainable hunting.

Majid Ali Al Mansouri, Chairman of the Higher Organising Committee of ADIHEX and Secretary-General of the Emirates Falconers’ Club, said, “The 16th edition of ADIHEX has been dedicated to celebrating the legacy of the late Sheikh Zayed Bin Sultan Al Nahyan. The exhibition will highlight the most important initiatives and projects laid down by the former UAE leader in areas of falconry, equestrian, conservation of the environment and sustainable hunting.” 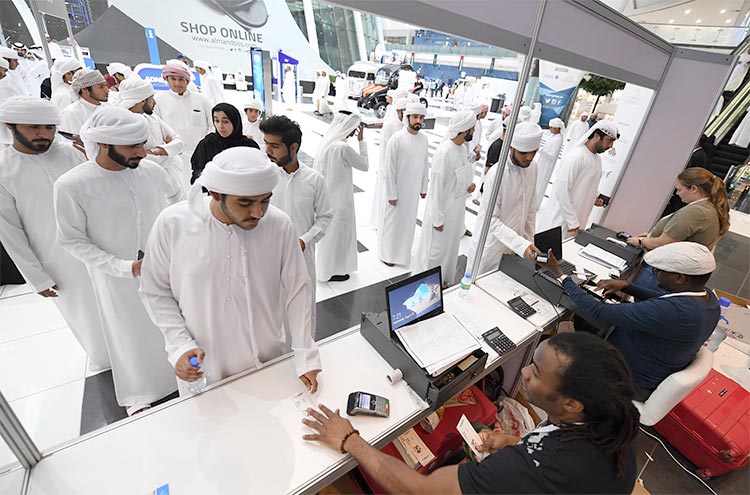 Abu Dhabi gearing up to host 18th edition of ADIHEX 2021 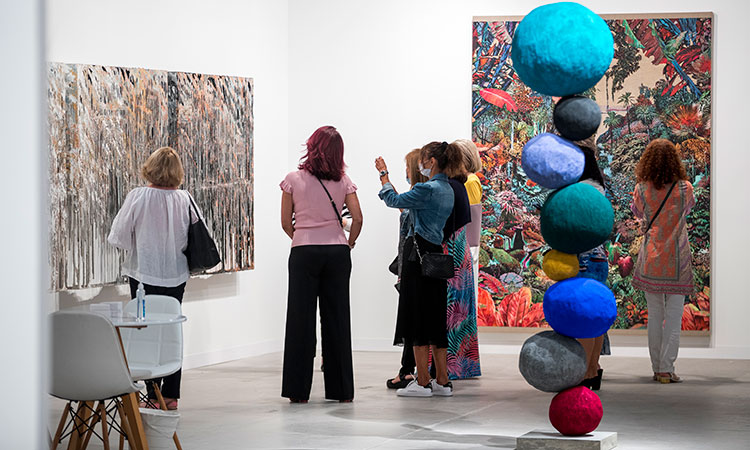