Successor to longtime Kazakh ruler is sworn in as president - GulfToday 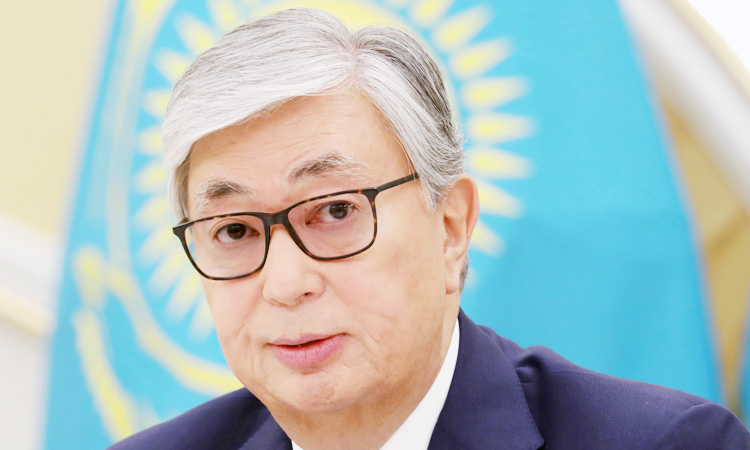 Kassym-Jomart Tokayev was inaugurated as only the second elected president in Kazakhstan’s history on Wednesday, after winning polls marred by a police crackdown and slammed by foreign monitors for “widespread voting irregularities.”

Tokayev, the hand-picked successor to longtime ruler Nursultan Nazarbayev, pledged that “different opinions, united nation” would be the slogan of his presidency, during the ceremony in the capital Nur-Sultan.

Career diplomat Tokayev, 66, was shown kissing the state flag in a ceremony broadcast on state television that was presided over by 78-year-old Nazarbayev and marked in ceremonial pomp by the national anthem and artillery salutes.

“I solemnly swear to faithfully serve the people of Kazakhstan, strictly follow the Constitution and the laws of the Republic of Kazakhstan, guarantee the rights and freedoms of citizens (and) conscientiously fulfil the high duties entrusted to me,” Tokayev said as he took his presidential oath.

Nazarbayev’s announcement in March that he was stepping down from the presidency and naming Tokayev interim leader shocked Kazakhs who had lived under his rule since Soviet times.

But the strongman, who turned the country of 18 million people into an energy powerhouse while governing with little tolerance for opposition, is still expected to call the shots from behind the scenes.

The interior ministry said that 500 citizens were arrested in protests called by Nazarbayev’s foreign-based nemesis Mukhtar Ablyazov during the elections on Sunday, and a further 200 on Monday.

The country’s state prosecutor warned Wednesday that protesters would continue to be detained for participating in “illegal” rallies, with further protests expected later in the day.

“Law enforcement agencies will continue to prevent such violations and take measures provided for by law to prevent them,” the state prosecutor said.

Observers from the Organization for Security and Co-operation in Europe(OSCE) said Monday the election had been characterised by “a lack of regard for fundamental rights, including detentions of peaceful protesters, and widespread voting irregularities on election day.” 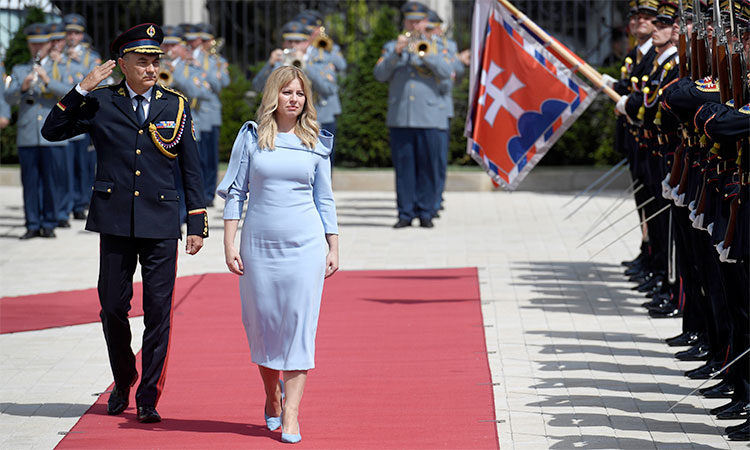 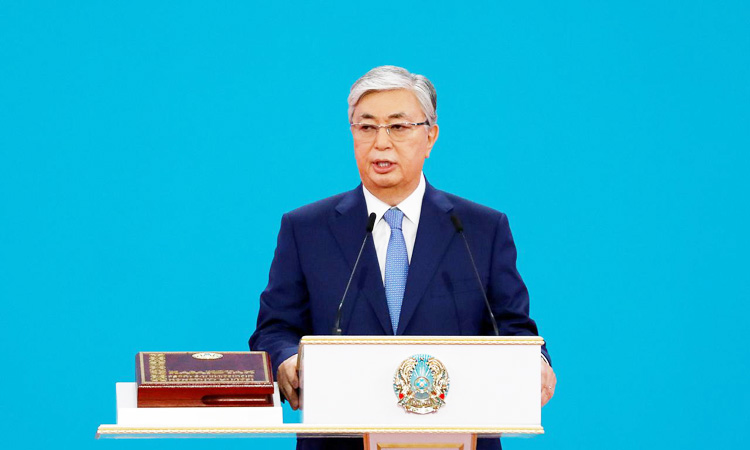 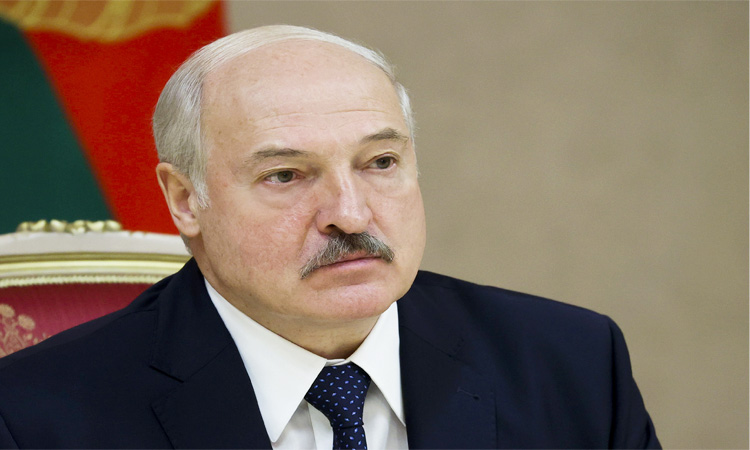