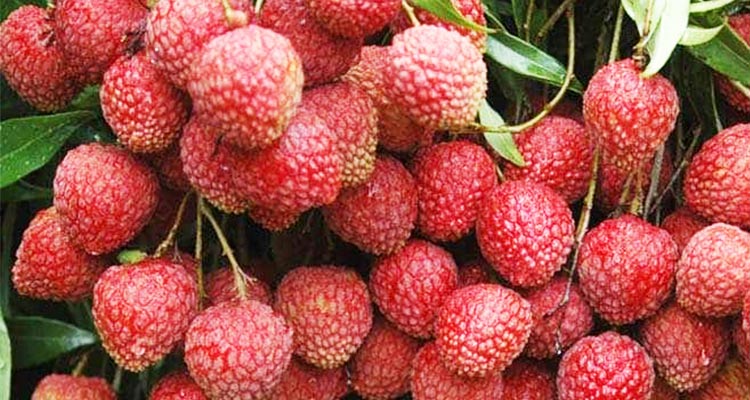 At least 40 other children complaining of similar symptoms were being treated at intensive care units.

The deaths were reported from two hospitals in Bihar state's Muzaffarpur district, famed for it lush lychee orchards, officials said.

The children all showed symptoms of Acute Encephalitis Syndrome (AES), senior health official Ashok Kumar Singh told AFP, adding most had suffered a sudden loss of glucose in their blood.

"The health department has already issued an advisory for people to take care of their children during the hot summer when day temperature is above 40 degreed Celsius (104 Fahrenheit).

At least 40 other children complaining of similar symptoms were being treated at intensive care units.

"We are trying our best to save them," said S.P. Singh, the chief medical officer of Sri Krishna Medical College and Hospital.

The outbreaks of the disease have happened annually during summer months in Muzaffarpur and neighbouring districts since 1995, typically coinciding with the litchi season.

Known locally as Chamki Bukhar, the disease had claimed a record 150 lives in 2014.

In 2015, US researchers had said the brain disease could be linked to a toxic substance found in the exotic fruit.

They also said more study was needed to uncover the cause of the illness, which leads to seizures, altered mental state and death in more than a third of cases.

Outbreaks of neurological illness have also been observed in lychee-growing regions of Bangladesh and Vietnam. 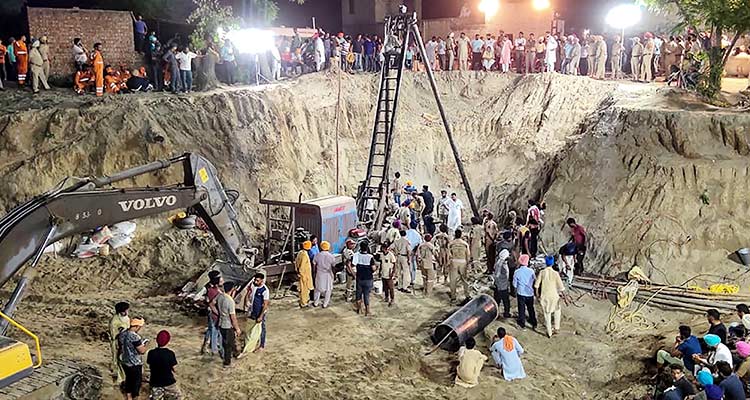 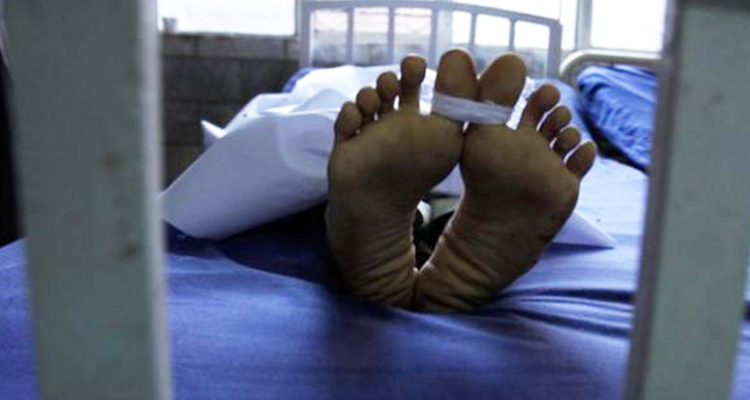