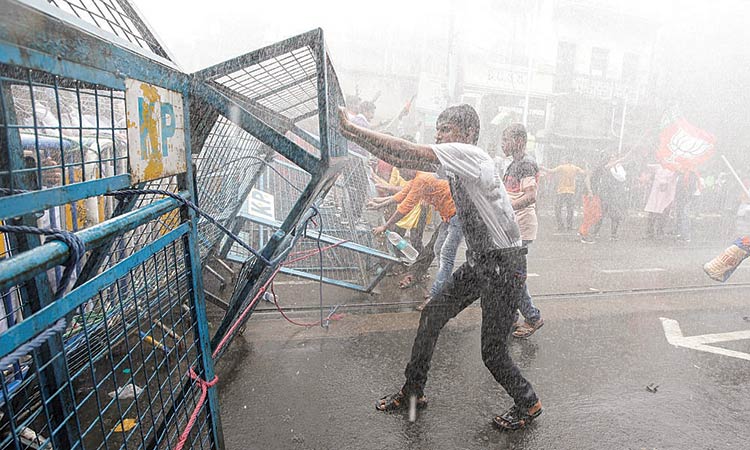 BJP supporters break barricades as police use water cannon to disperse them in Kolkata on Wednesday. Reuters

Hundreds of BJP activists on Wednesday marched towards Lalbazar, the Kolkata Police headquarters, only to be stunted midway by the police force who fired water cannons and lobbed tear gas shells to disperse the mob.

Th protest was against the alleged killing of Bharatiya Janata Party (BJP) workers and breakdown of the law and order situation in the state.

The agitators started the rally from central Kolkata’s Subodh Mullick Square and broke a barricade at Ganesh Chandra Avenue, close to 200 meters from entry gate of Lalbazar. The police fired two water cannons to disperse them.

The Rapid Action Force personnel lobbed tear gas shells at the rallyists and resorted to minor baton charge on the Central Avenue to stop them from re-organising the rally.

Several BJP leaders and activists sat on the street to demonstrate against the action.

“We will continue our protest programme in a peaceful manner. The streets of Kolkata do not belong to Mamata Banerjee alone that she would throttle the democratic movement using her police force. Shame, shame Mamata Banerjee,” state BJP leader Jay Prakash Majumdar said.

BJP state General Secretary Raju Banerjee had gone unconscious in the scuffle. He was taken to a hospital.

Earlier in the day, three members of BJP’s women wing (Mahila Morcha) were arrested by the police for demonstrating in front of Lalbazar.

As the BJP activists jostled to reach the Bowbazar crossing in the city, police resorted to firing tear gas shells and water cannons to disperse them.

In retaliation, the saffron party workers raised slogans and hurled stones and bottles at the officers.

Some of the party workers were seen holding a sit-in demonstration in the area in protest.

“If anybody is to be blamed for the incident, it is Mamata. We demand an NIA investigation into the killing of two of our supporters,” said Mukul Roy, who had previously claimed that three more of their activists have been missing since the clash on Saturday.

A major clash broke out between Trinamool Congress and BJP workers in North 24 Parganas district’s Sandeshkhali on Saturday afternoon over the forcible removal of saffron party flags in the area.

So far bodies of three persons-- two BJP activists and one Trinamool worker − have been recovered by the police.

The saffron party has, however, claimed that two more of their activists have been killed whose bodies could not be found yet. Both sides have also claimed that a number of their supporters are missing following violence.

Roy also alleged that it was due to Banerjee’s directive that no one has been arrested so far in connection with the killings.

The BJP leader, who on Tuesday visited the Bhangipara village where the clash took place and promised financial support of Rs 50,000 to each of the two bereaved families, said he would appeal to party president and Union Home Minister Amit Shah to do whatever was required for the assistance of the victims’ kin.

“Pradip and Sukanta Mondal were sleeping in their homes in the afternoon. They were dragged out and killed by Trinamool activists,” he claimed.

The Trinamool has refuted the charges of BJP and accused them of killing their party worker Kayum Mollah during the clash.

Mamata claimed that eight people from her party have been killed so far in post-poll violence in the state and accused Governor Kesri Nath Tripathi of misquoting the number of deceased.

Banerjee claimed eight of the 10 people killed in West Bengal belonged to her party Trinamool Congress while two were from the BJP.

“Yesterday the Governor said 12 people have died in Bengal in post-poll violence. He made a political statement while talking to the national media. In reality 10 people have been killed so far. Eight of them belong to our party,” Banerjee said at the unveiling event of a bust of Bengali social reformer Ishwar Chandra Vidyasagar in Kolkata. 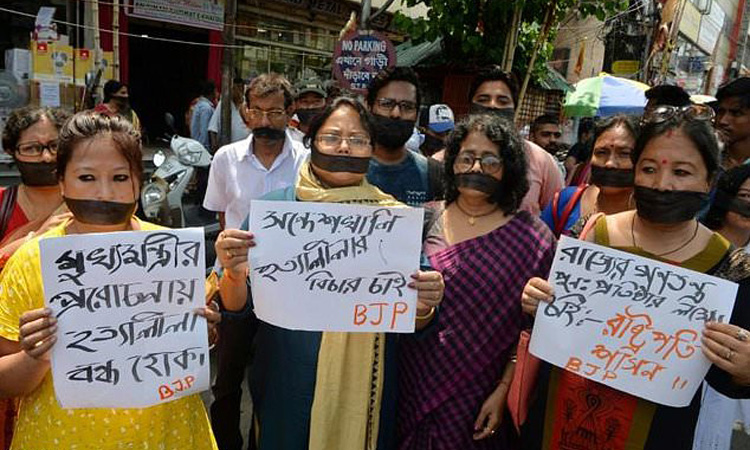 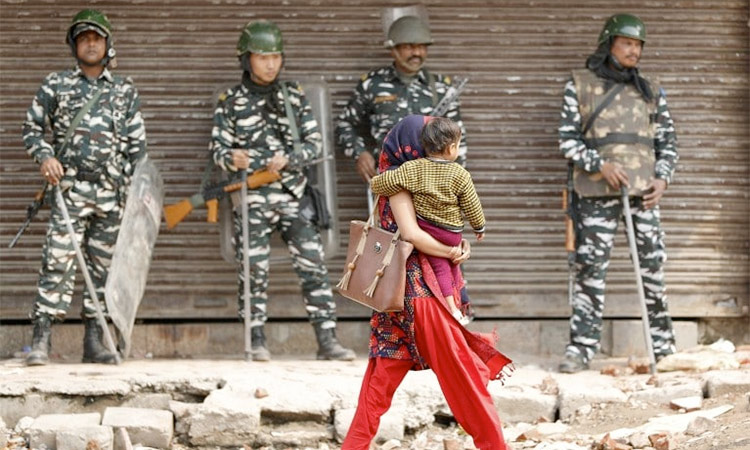 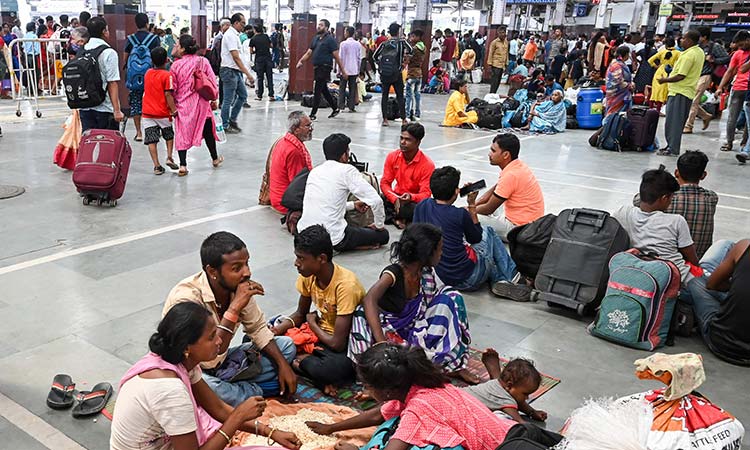