What Filipinos wish for their motherland - GulfToday 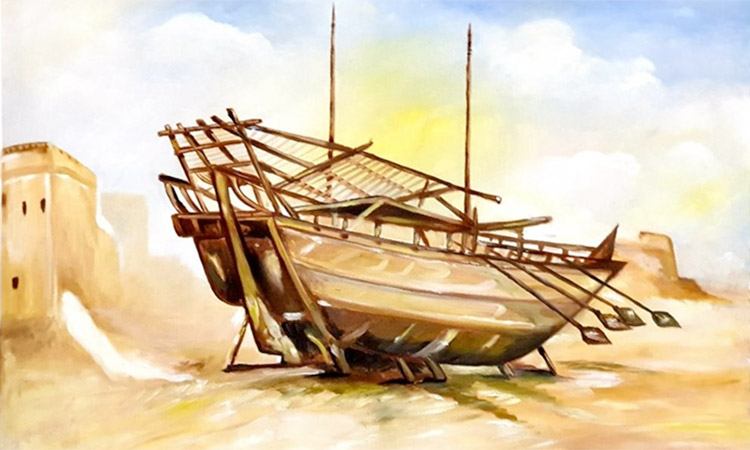 Today, Gulf Today features the wishes of Filipinos in the UAE, a few of them the youth from the capital, as on June 30, the new set of elected national legislators and local government officials shall begin their six-year term of office.

121st Philippine Independence Day Celebration-Dubai and the Northern Emirates Organising Committee Communications chief Lance Japor: “I wish for more local jobs for Filipinos. Being a human resources professional and an overseas Filipino worker, I know everyone’s struggle when it comes to job search to sustain the family’s needs. While most people travel abroad to find good opportunities, it is still everyone’s wish to go back home and work there, to be with loved ones. If jobs were created and made available, this would be a big help for every Filipino and the Philippines.”

121st Philippine Independence Day Celebration-Abu Dhabi chairman/Bayanihan Council Executive Board chairman Engr. Elmer Casao: “That there is political, economic and social stability in my country. I am an advocate of #Global Filipino Brand, so by that time, within the next six years, in parallel with realising the stability, I am looking forward that we are able to re-brand (ourselves) as true Global Filipinos. Continuous prosperity is achieved because the Global Filipinos are more united and (more cooperative) with one another for continuous growth and development.”

The Philippine Global School (Abu Dhabi) Grade 10 student Kirsten Chayne Noble: “That in six years, more of the youth would be eligible to get more involved in the Philippines’s politics, culture and environment. I wish the youth would be more aware (and more active) on issues such as climate change, poverty, justice and equality (and carry these forward onto the global arena for much-needed changes worldwide). Education is the key to this.”

The Philippine Global School (Abu Dhabi) Grade 10 student Kate Danielle Ronquillo: “The significant issues my country (has yet to address concern) access to basic education, public healthcare and a clean (as well as) peaceful environment.