Indian town on edge after murder of two-year-old - GulfToday 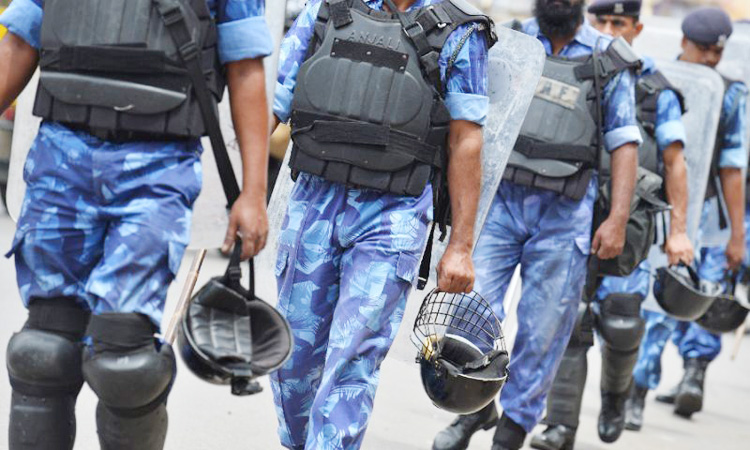 The murder of a two-year-old girl has flared up inter-religious tensions in northern India. File photo/ AFP

The Hindu girl was killed over an unpaid loan of $144. Her badly mutilated body was discovered on a rubbish dump last Sunday in Aligarh district in Uttar Pradesh state.

Police say the child was thrashed, strangled and her eyes gouged out.

The Tappal area where she lived has been on edge since the accused men belong to the minority Muslim community.

Hindus are the majority in India, which is officially secular.

Right-wing Hindu groups have led the protests in Tappal, urging authorities to mete out “instant justice” to the perpetrators.

A prominent leader of the far-right Vishwa Hindu Parishad group was stopped by police from visiting the girl's family on on Monday, and on Sunday members of another radical group gathered to demand the death penalty for the accused.

The groups also tried to organise a “grand assembly” but police thwarted their attempt.

“We have clamped section 144 (prohibiting unlawful assembly) and internet has been suspended in Tappal,” district magistrate Chandra Bhushan Singh told AFP on Tuesday.

“Additional police forces have been deployed as a precautionary measure. The situation is normal as of now.”

Police were also clamping down on those sharing fake social media posts which were likely to “inflame communal passions,” the Press Trust of India news agency reported.

Despite police reporting the child is not believed to have been sexually assaulted, unverified social media posts have claimed otherwise — tapping into deep-seated anger about sexual violence against children in the country.

Nearly 20,000 child rape cases were reported in 2016, according to official data, while a 2014 UN report said one in three rape victims was a minor.

On Monday, police arrested a man in central Bhopal city over the rape and murder of an eight-year-old whose body was dumped in a drain.

The same day three men including a policeman were sentenced to life in prison for the gang rape and murder of another eight-year-old girl from a Muslim nomadic tribe last year in the northern region of Jammu. 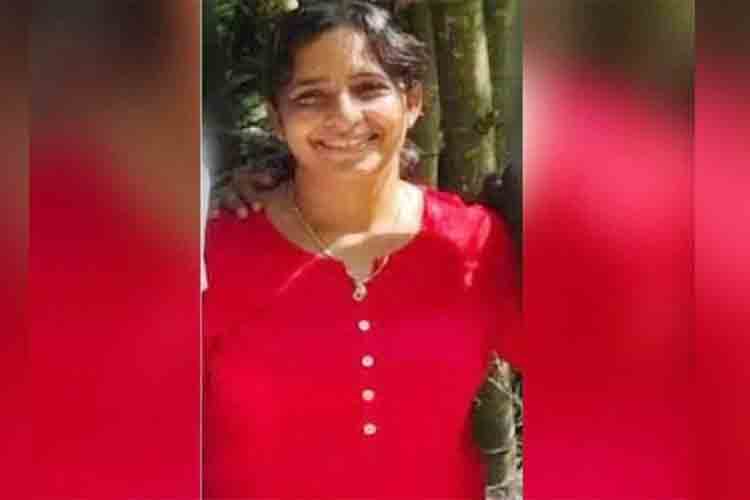