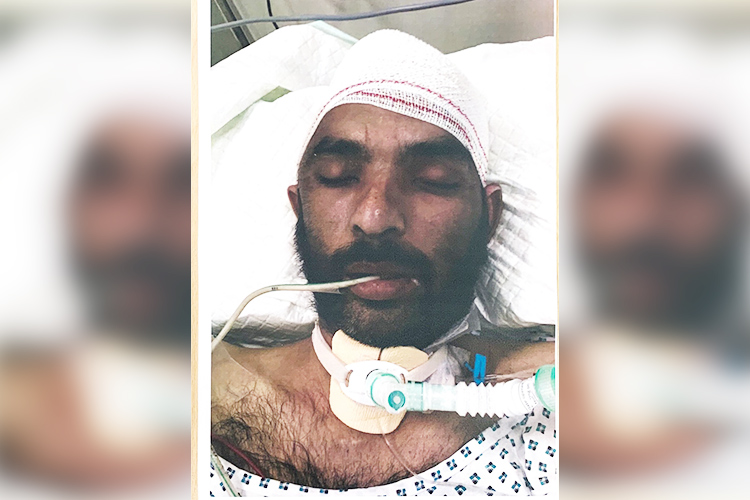 The man was injured in a traffic accident.

The Abu Dhabi Police have called on the public to identify the man, whose photograph was released by the police.

Police are urging anyone who has any information about the man to contact either the Abu Dhabi Police Traffic Department or Mafraq Police Station on the following telephone numbers: 02 5136994 or 02 5065356.