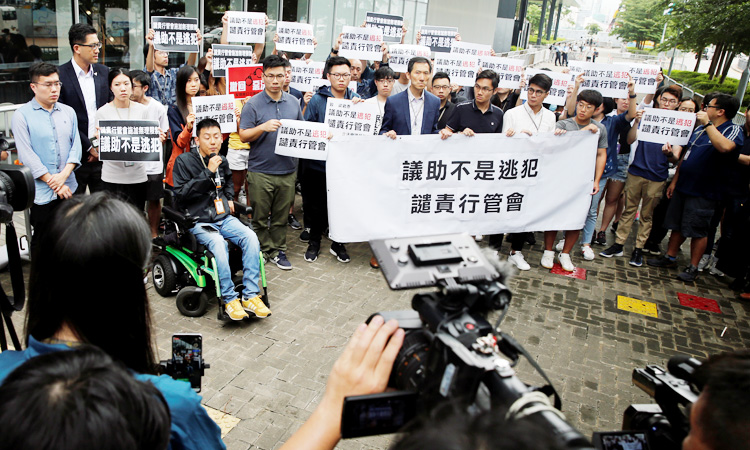 Beijing on Tuesday slammed what it called “irresponsible and erroneous comments” by Washington about a proposed Hong Kong law that would allow extraditions to mainland China, after the United States expressed concerns about the legislation.

“We demand that the US side... be cautious and stop interfering in Hong Kong affairs and China’s internal affairs in any form,” foreign ministry spokesman Geng Shuang said at a regular press briefing.