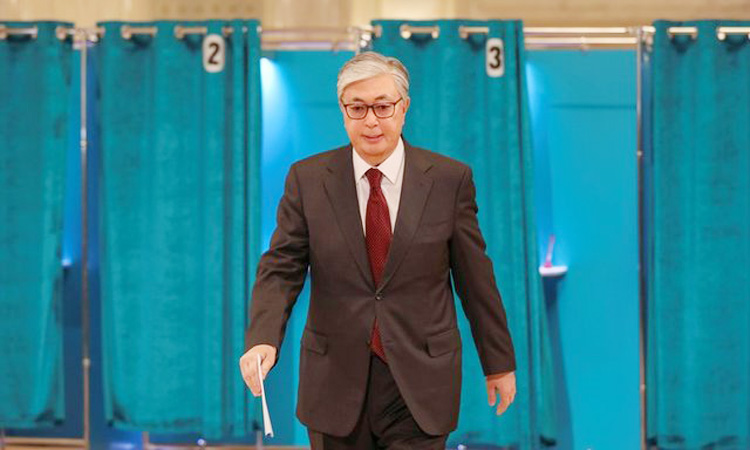 The result came as little surprise after Nursultan Nazarbayev, who ruled oil producer Kazakhstan for almost three decades and retains sweeping powers, picked the 66-year-old career diplomat as his successor.

Tokayev assumed the interim presidency after Nazarbayev’s resignation in March and has said he would continue the veteran leader’s policies and take advice from him on key matters. 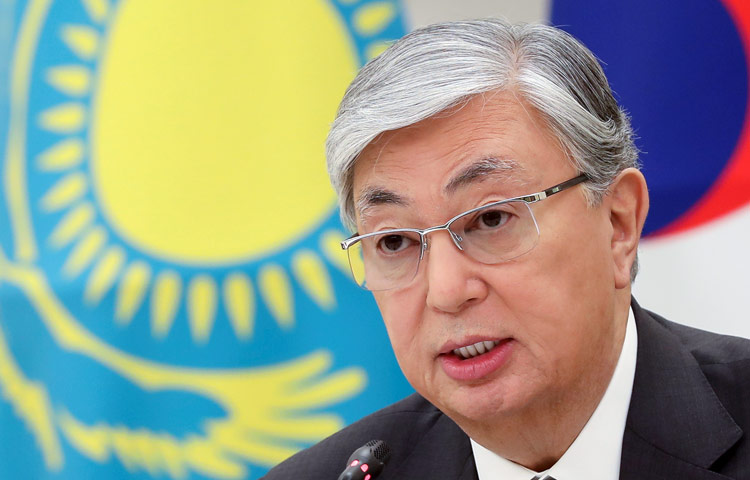 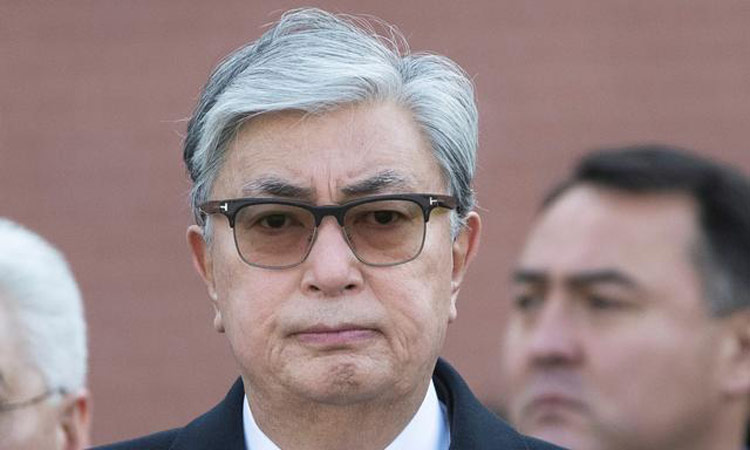