Life term for mastermind, 2 others in Kathua rape-murder case - GulfToday 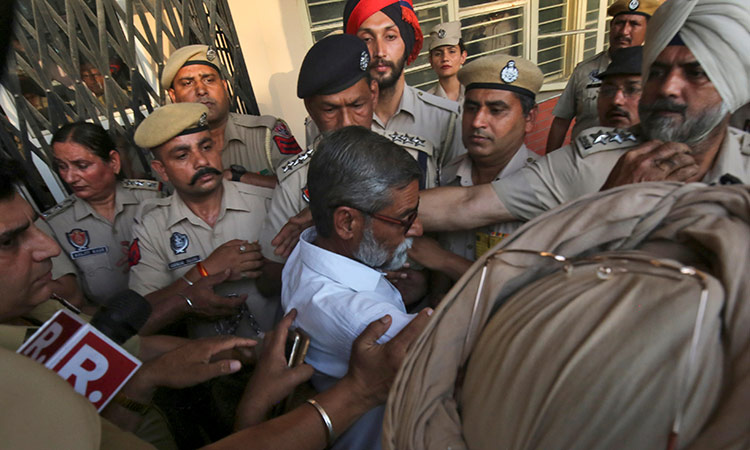 Sanji Ram, one of the convicts, leaves the court in Pathankot on Monday. Mukesh Gupta / Reuters

Investigating officers Raj and Dutta, and Special Police Officer Surinder Kumar were sentenced to five years in jail for destroying crucial evidence in the case.

Sanji Ram's son Vishal was acquitted due to lack of evidence, but the fate of his minor nephew, the eight accused in the case, will be decided by the juvenile court.

His trial is yet to begin as a petition to determine his age is awaiting judgment in the Jammu and Kashmir High Court.

Pathankot District and Sessions Judge Tejwinder Singh announced the verdict in an open court. The in-camera trial in the case ended on June 3.

All the six accused can move the High Court against the trial court verdict within one month.

Families of the convicted, who were present in the court in Pathankot, some 100 kms from Jammu and 30 kms from Kathua, accused the media for the verdict.

"This is a bad judgment and we are going to challenge it in appropriate court," said a defence counsel.

Elaborate security arrangements had been made at the trial court for the verdict because of the high-profile nature of the case.

According to the charge sheet, the girl, who belonged to a Muslim nomadic tribe, was kidnapped and held captive at a village temple in Kathua district on Jan.10, 2018. 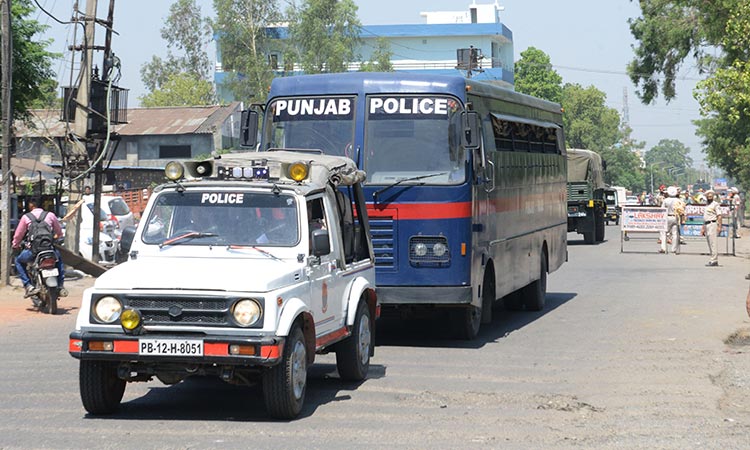 Police escort a vehicle carrying the seven accused at the district court in Pathankot on Monday.  Narinder Nanu / AFP

The 15-page charge sheet against the accused said that the eight-year-old girl was starved, sedated and repeatedly raped in captivity over the next four days before being bludgeoned to death.

Three days later, one of the accused − reportedly a juvenile − was arrested by the police, the charge sheet said.

The abduction, rape and killing of the child were part of a carefully planned strategy to remove the minority nomadic community from the area, it added.

The case sparked outrage across the state, forcing the government to hand over the case to the Crime Branch of Jammu and Kashmir Police.

The case constrained relations between the then ruling coalition partners, the PDP and the BJP after two ministers of the latter, Chowdhury Lal Singh and Chander Prakash Ganga, participated in a rally organised by the Hindu Ekta Manch in support of the arrested accused.

The Supreme Court later ordered that the case be shifted out of Jammu and Kashmir and be heard on a daily basis by the trial court in Punjab's Pathankot.

Hailing the judgment, former Jammu and Kashmir Chief Minister Mehbooba Mufti tweeted: "Relieved about the Kathua verdict. Credit goes to the Crime Branch team for ensuring facts came to light despite hindrances. People all across too galvanised support & stood up for this child." 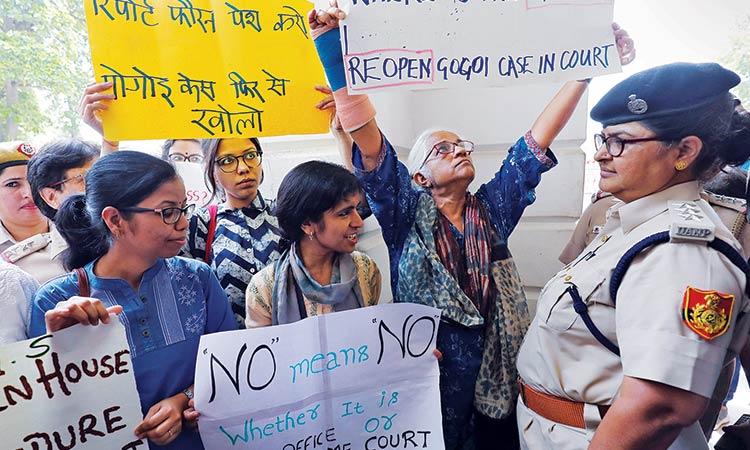 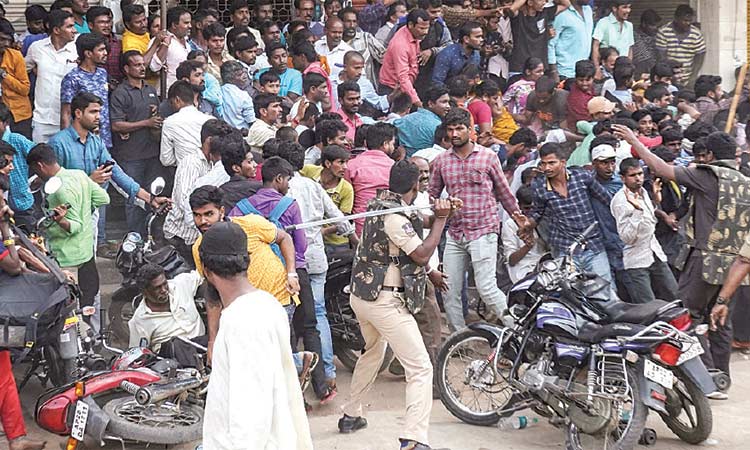