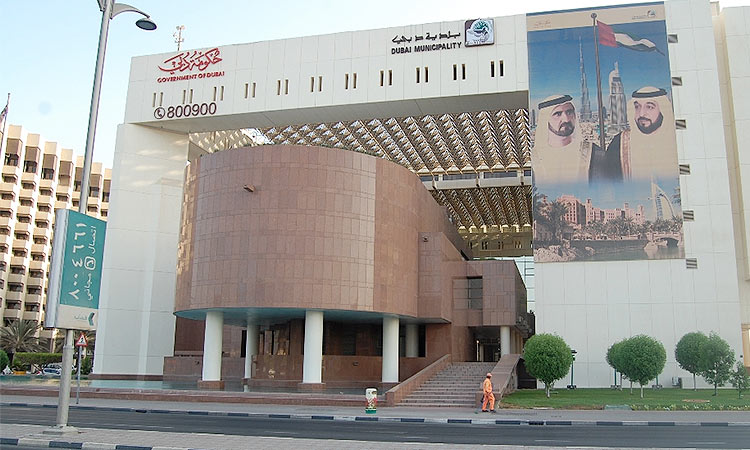 Dubai Municipality (DM) has celebrated World Food Safety Day 2019 under the theme, ‘Food Safety is Everyone’s Business’ with the municipality’s approach to bring all the stakeholders involved in food safety to implement an integrated system that ensures the provision of safe and high quality food in the Emirate of Dubai.

Sultan Ali Al Taher, Acting Director of Food Safety Department, said the day was celebrated within the context of ensuring food safety in the Emirate of Dubai, and the intensive efforts to achieve the strategic objectives of the Municipality by enhancing confidence in food safety.

“It is known that Dubai is the world’s largest food destination, as it is the most important food trade center in the region, which imports food from around 200 countries and provides more than a billion meals a year to tourists who prefer to visit Dubai during their holidays,” he said.

Dubai Municipality has established a high-level global food safety system with the participation of the official authorities and the relevant parties in the food chain from food producers and food establishments in all stages of production, storage and distribution to the preparation and consumption of these foods while not forgetting the role of educational bodies and research centers, in addition to the pivotal role of the consumer, who has a great responsibility as the last line of defense in the food safety system.

The Municipality has made great efforts by building integrated electronic systems to enhance this culture and enable partners in the food chain to achieve the desired goal of food safety in Dubai.  Food is monitored through the outlets using an integrated system linked to the Dubai Central Lab system to systematically test samples to ensure that imported food conforms to the highest food safety standards.  In addition, inspections on various food establishments are planned through a smart inspection system in accordance with the Dubai Municipality food safety requirements. 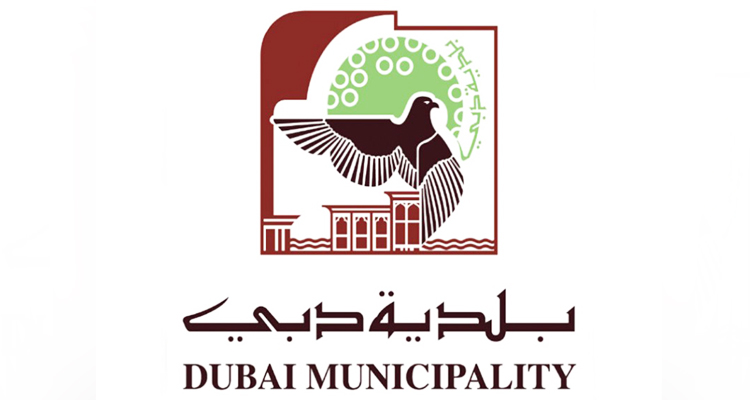 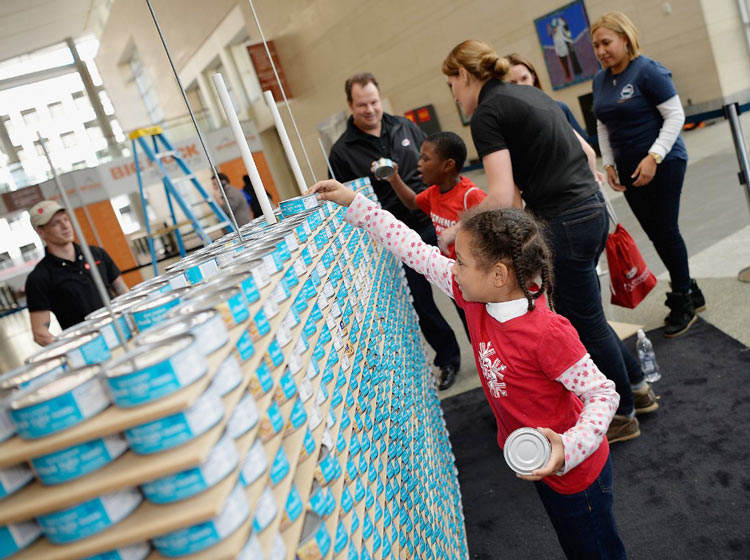