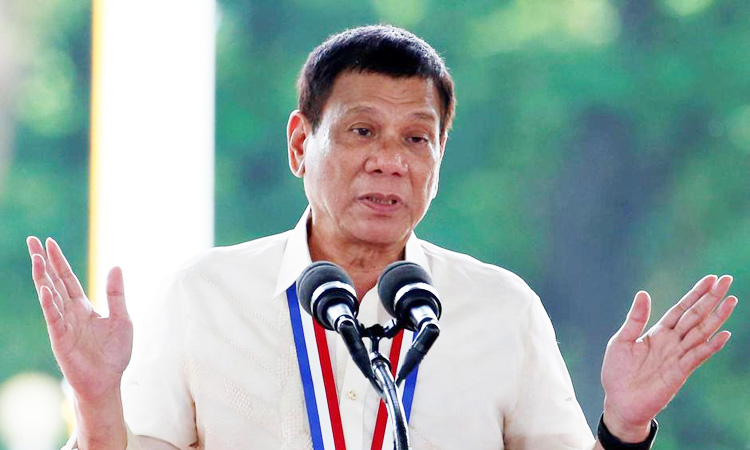 UN rights experts asked the UN Human Rights Council on Friday to look into the “staggering number of unlawful deaths and police killings in the context of the so-called war on drugs, as well as killings of human rights defenders.”

President Rodrigo Duterte has overseen a narcotics crackdown in which police have killed more than 5,300 suspected drug dealers and users since he was elected three years ago.

“The latest call by 11 special rapporteurs of the United Nations for an international probe of the Philippines not only is intellectually challenged but an outrageous interference on Philippine sovereignty,” Duterte spokesman Salvador Panelo said in a statement.

He accused the UN experts of “peddling a biased and absolutely false recital of facts, adulterated with malicious imputations against the constituted authorities.”

Panelo also said: “Those who have spoken against the campaign on illegal drugs and human rights record of this president have been overwhelmingly rejected by the Filipino electorate.”

The 11 UN experts, who are independent and do not speak for the United Nations, include the special rapporteur on summary or extrajudicial killings, Agnes Callamard.

Callamard earned Duterte’s ire when she called for a stop to the drug war killings in 2016.

Duterte’s drug war is his signature policy initiative and he defends it fiercely, especially from international critics and institutions which he says do not care about the Philippines.

Critics have alleged the crackdown amounts to a war on the poor that feeds an undercurrent of impunity and lawlessness in the country. 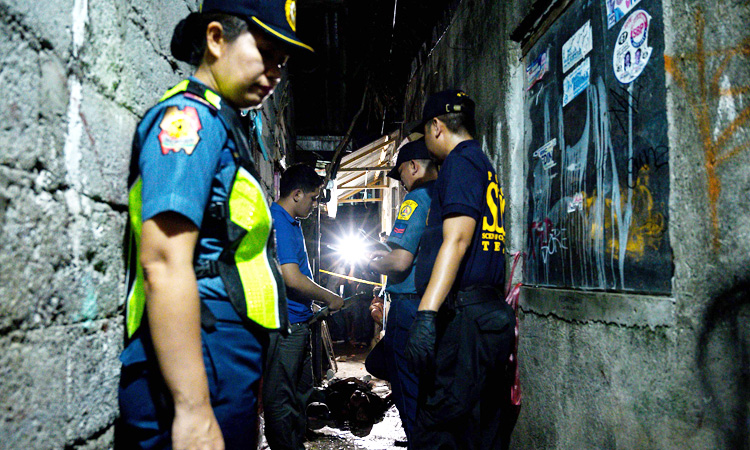