Nasa to open International Space Station to tourists from 2020 - GulfToday 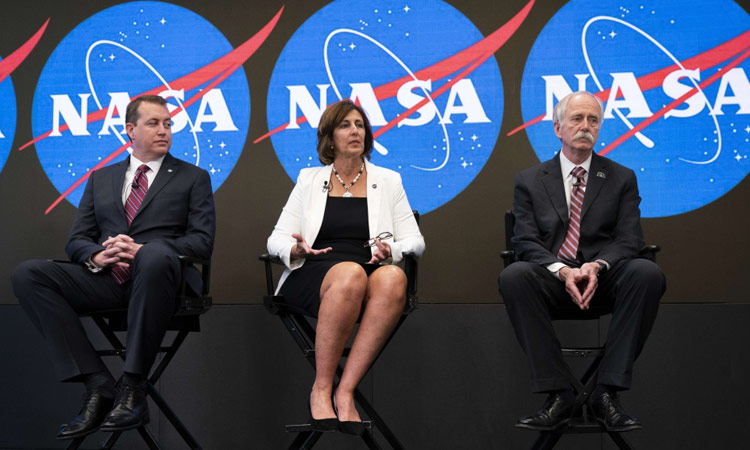 From left: Jeff DeWit, Robyn Gatens and Bill Gerstenmaier speak during a press conference at the Nasdaq MarketSite in New York on Friday. AFP

Nasa said on Friday it will open up the International Space Station (ISS) to business ventures including space tourism — with stays priced at $35,000 a night — as it seeks to financially disengage from the orbiting research lab.

The missions will be for stays of up to 30 days. As many as a dozen private astronauts could visit the ISS per year, Nasa said. 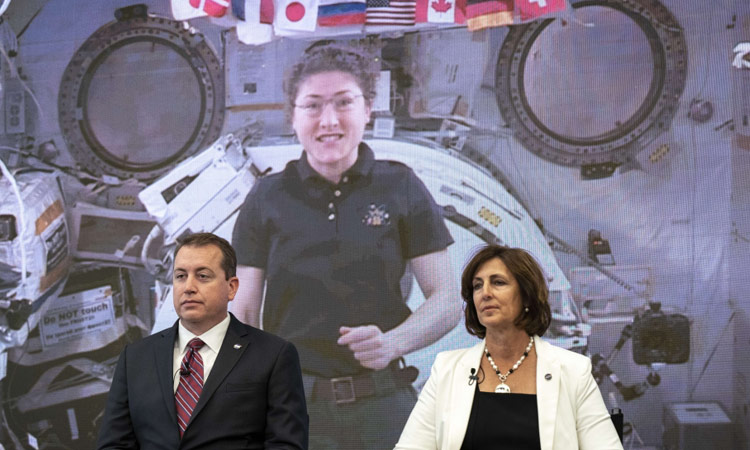 Jeff DeWit and Robyn Gatens (R) attend a press conference at the Nasdaq MarketSite in New York on Friday. AFP

These travelers would be ferried to the orbiter exclusively by the two companies currently developing transport vehicles for Nasa: SpaceX, with its Crew Dragon capsule, and Boeing, which is building one called Starliner.

These companies would choose the clients and bill for the trip to the ISS, which will be the most expensive part of the adventure: around $58 million for a round trip ticket.

That is the average rate the companies will bill Nasa for taking the space adventurers up to the ISS.

But the tourists will also pay Nasa for their stay in space, for food, water and use of the life support system on the orbiter.

The space station does not belong to Nasa. It was built along with Russia starting in 1998, and other countries participate in the mission and send up astronauts.

But the US has paid for and controls most of the modules that make up the orbiter. 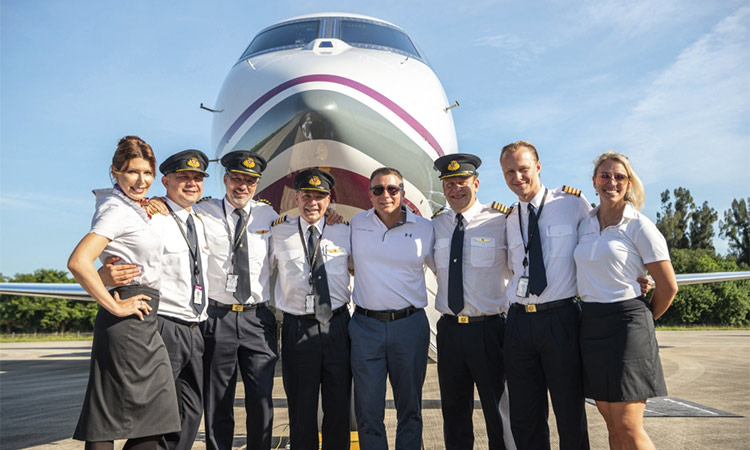