Over 200,000 people benefited from Emirati Ramadan project in Lebanon - GulfToday 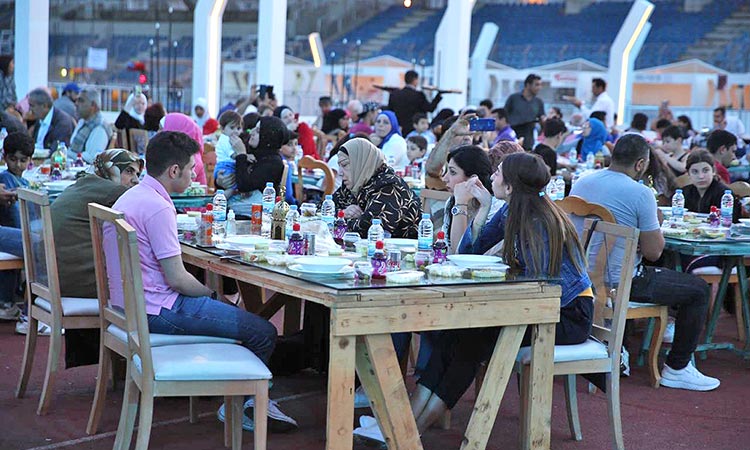 Faithful waiting to break their fast at a camp in Lebanon. WAM

Over 200,000 Lebanese, as well as Syrian and Palestinian refugees benefited from an Emirati Ramadan Iftar project in Lebanon.

Coinciding with the Year of Tolerance, the project was launched during Ramadan 1440 by several Emirati charity organisations.

It also involved supporting orphans and the distribution of food and dates, Zakat Al Fitr and Eid Al Fitr clothes, as well as the organising of daily mass iftars, in cooperation with many Lebanese authorities.

Hamad Saeed Al Shamsi, UAE Ambassador to Lebanon, stated that the initiative aims to support orphans, widows, people of determination, poor families and elderly people while noting that the project covered most Lebanese cities and villages.

The UAE’s related projects reflect the vision of the late Sheikh Zayed Bin Sultan Al Nahyan, which has become a domestic, regional and international model, he added while thanking Emirati organisations, volunteers and strategic partners who ensured the project’s success.

The project’s beneficiaries thanked the UAE for launching humanitarian projects in Lebanon during the Holy Month of Ramadan. 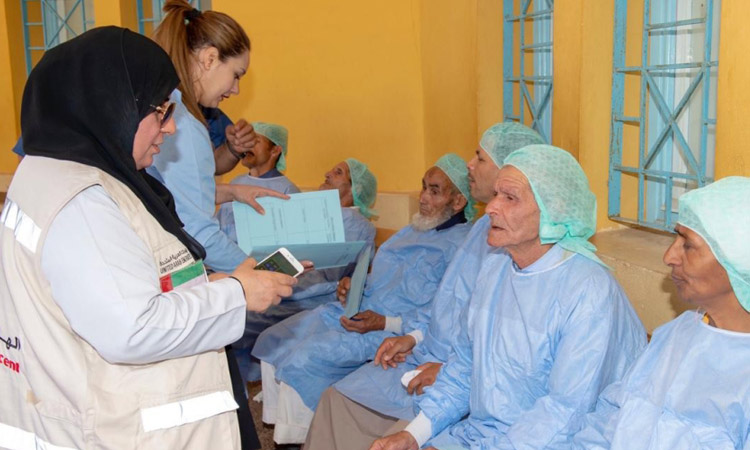 The campaign includes performing eye examinations for over 900 patients and 717 operations to remove white water, while the current phase, which was implemented in Alhajib, included 117 operations, with the participation of specialists and consultant doctors from the UAE and Morocco.