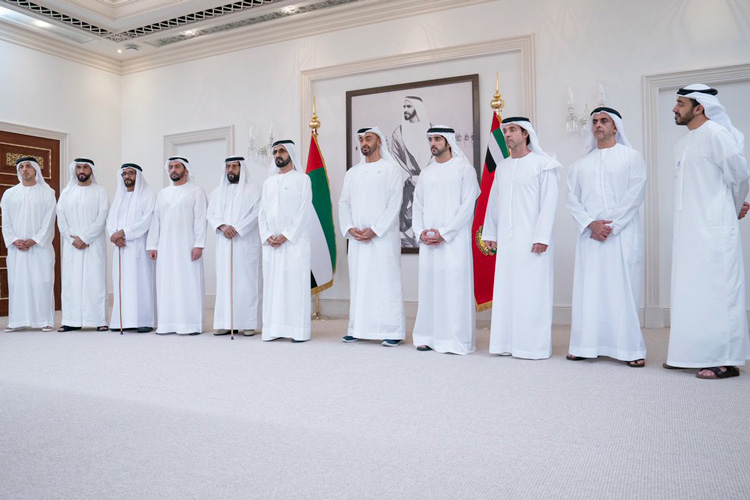 Mohammed Bin Rashid and Mohamed Bin Zayed communicate with the armed forces through a video-call in Abu Dhabi.

During their direct televised speeches, Sheikh Mohammed Bin Rashid and Sheikh Mohamed Bin Zayed expressed their pride, as well as the pride of the country’s leadership and people, at the nation’s protectors' sacrifices and heroic acts while praying to Allah Almighty to support them and keep the nation safe and victorious.

While expressing their happiness at the greetings, the Emirati soldiers said that their morale and determination was high and they vowed to continue their duties, remain loyal and dedicate their lives to the country.