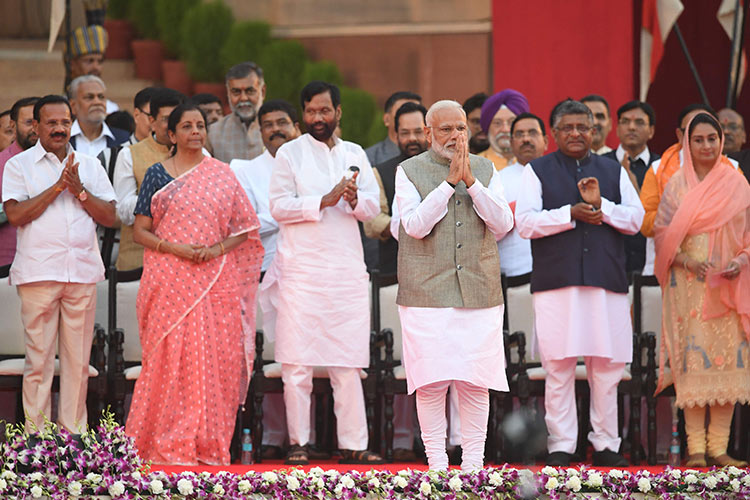 Narendra Modi was sworn in for a second term as India's prime minister on Thursday after an overwhelming election victory for his Hindu nationalist party in a country of 1.3 billion people seeking swift economic change.

President Ram Nath Kovind administered the oath to Modi and his Cabinet ministers.

The portfolios of the Cabinet ministers were expected to be announced later Thursday. They include new appointee Amit Shah, who has headed Modi's Bharatiya Janata Party as president since 2014.

However, he faces immense challenges including a slowing economy, high 6.2% unemployment and low agricultural prices that have hurt farmers.

The opposition Congress party, which had dominated Indian politics since the country won independence from Britain in 1947, was reduced to 52 seats. Its key leaders, Sonia Gandhi and Rahul Gandhi, attended Thursday's ceremony at the presidential palace. 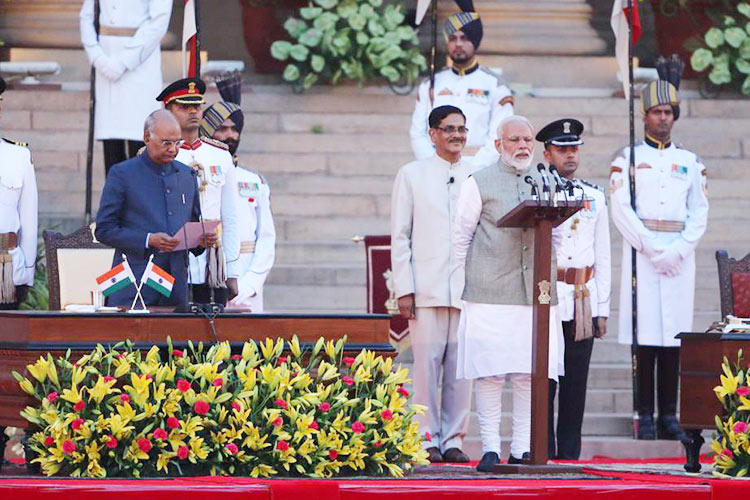 The ceremony was attended by several South Asian and Southeast Asian leaders as part of Modi's effort to build economic partnerships in the region.

Modi has been demanding an end to Pakistan's support for insurgent groups which attack Indian forces and installations in disputed Kashmir. Pakistan says it provides only moral and diplomatic support to these groups.

Modi invited then-Pakistani Prime Minister, Nawaz Sharif, for his swearing-in ceremony in 2014. But hostility between the two nations, which have fought three wars since winning independence from Britain in 1947, has not eased in the past five years. 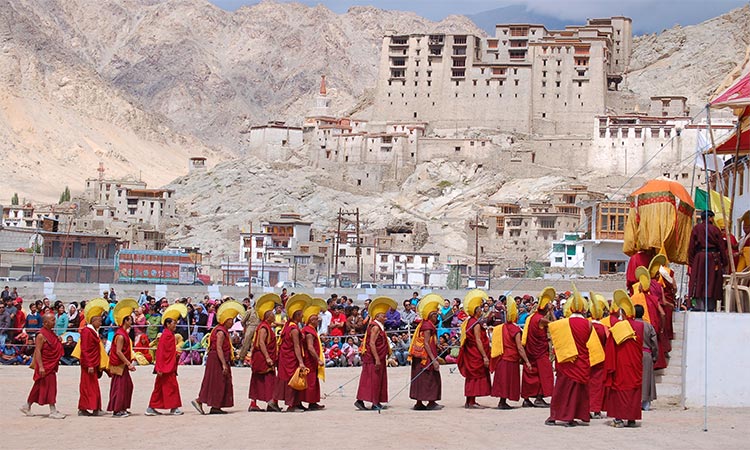 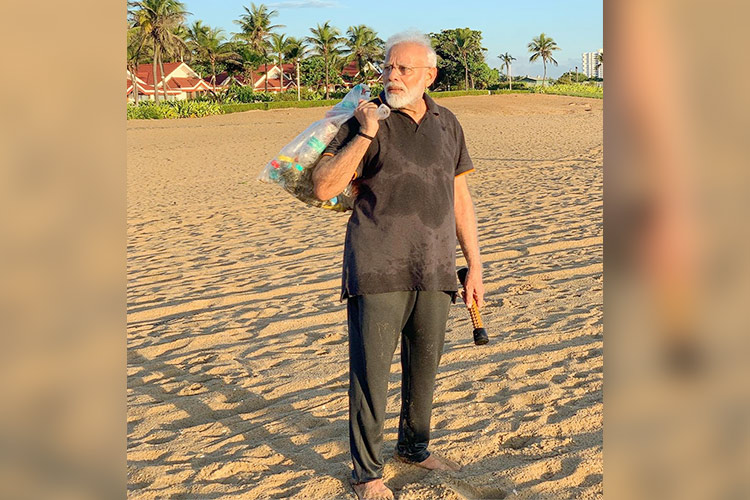 Modi released a short video on Twitter showing him walking barefoot in the sand, collecting the trash in a bag on Saturday morning in Mamallapuram in Tamil Nadu state.